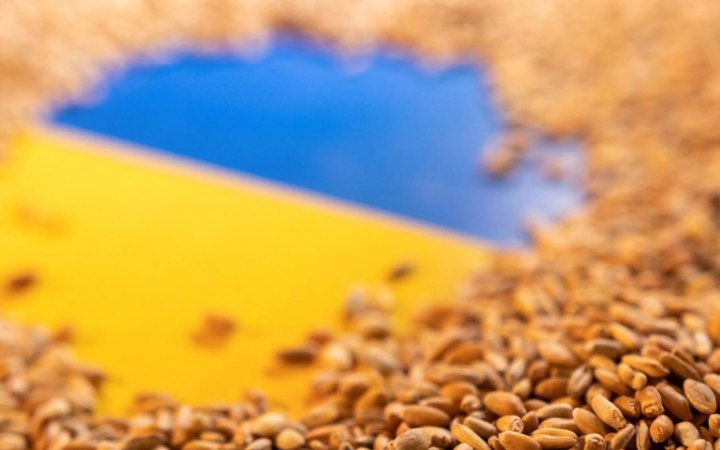 Canada is ready to send ships to European ports so that Ukrainian grain can be delivered to those who need it.

This was reported by CTV news with reference to the Minister of Foreign Affairs of Canada Melanie Joly.

"We must make sure that these cereals will be sent to the world," the Minister said.

According to her, if this is not done, millions of people will face hunger.

As previously reported, the russian blockade hinders food exports from Ukraine. This, in turn, threatens millions of people around the world with malnutrition and hunger. That is why the United States is calling for an end to russia's blockade of Ukrainian ports.