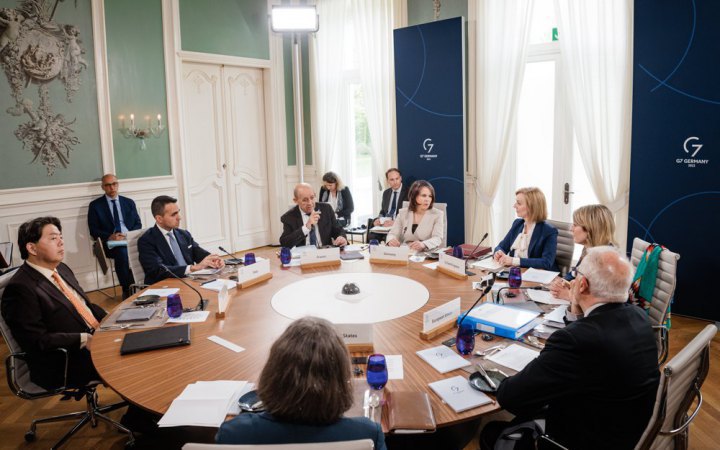 Ukraine has to receive the weapon as long as there is a war. This was emphasised by the Minister for Foreign Affairs of Ukraine Dmytro Kuleba at a briefing after the meeting of the Foreign Ministers of the G7 countries.

“… The situation has improved and we see that more and more of the weapons we need are coming to Ukraine. But arms supplies will be enough when Ukraine wins the war," he said.

He also mentioned, that as long as the war is going on supplies must continue.

So today, in discussions with the Group of Seven, we tried to solve the problem of the stability of defence supplies. To make sure that Ukraine gets everything it needs to defeat russia,” Kuleba said.

He added that the situation, when the battle continues and the necessary weapons are still on the way, is not useful.

"So the issue of supply stability is an issue that we are trying to resolve with our partners," the minister concluded.

The Pentagon has sent the press a full list of what it has already delivered or intends to supply to Ukraine.