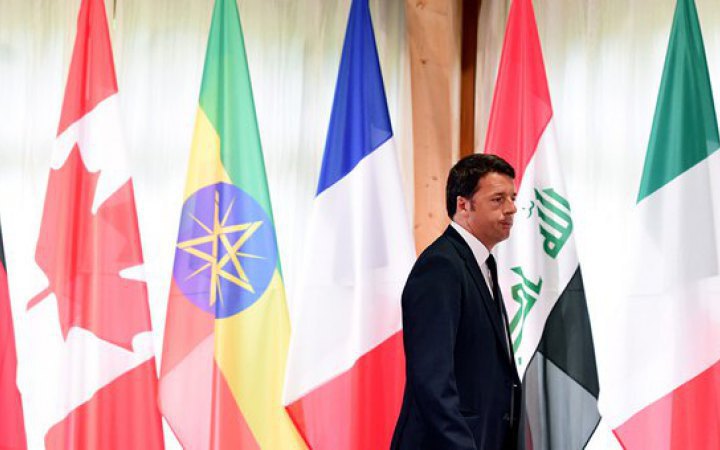 The finance ministers of the Group of Seven countries (Germany, USA, Great Britain, Japan, France, Italy, and Canada) aim to provide financial aid to Ukraine in the amount of about 30bn euros. The decision is planned to be adopted during the meeting in Germany the next week, German magazine Spiegel reported on Friday, May 13, with reference to sources that participate in the negotiations.

The aid is intended to cover financial needs of the war-torn country. It will be provided up to the end of the year in the form of loans and grants, which means that Ukraine won`t have to repay the entire sum.

According to the participants of the negotiations, Ukraine defined that it requires about 5bn euros of aid each month up to the end of the year, for example, for payments to state employees and pensioners. The International Monetary Fund considers these calculations understandable and agrees with the sum.

Western countries were conducting intense negotiations on this issue for a few weeks. The magazine reports that one of the European countries hasn`t yet agreed on participation in the support program.

Besides, it is discussed if the aid to Ukraine should be provided on a grant basis.

Earlier today the Minister of Foreign Affairs Dmytro Kuleba stated after the meeting of Foreing Ministries of G7 countries that Ukraine has to receive the weapon as long as there is a war.