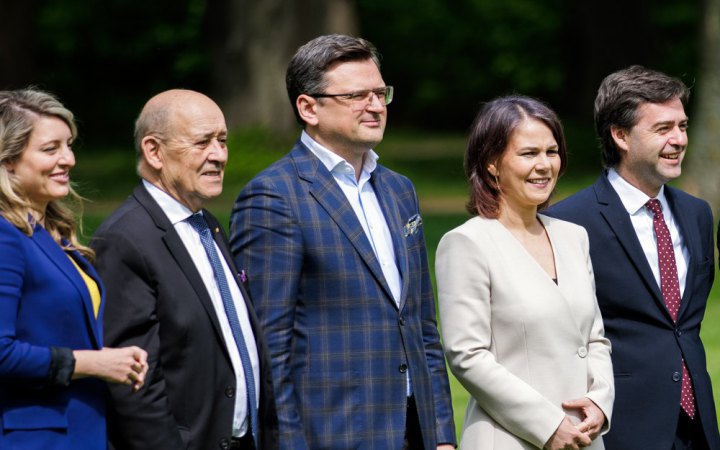 The Minister for Foreign Affairs of Ukraine Dmytro Kuleba emphasised that the sixth package of European Union sanctions against russia should include an oil embargo.

He stated this after a meeting of G7 foreign ministers.

"We are all waiting for the drama to end with the introduction of the sixth package of sanctions by the EU. If this package is introduced without an embargo on russian oil, then I think President Putin will be able to celebrate it. Because this will be the first time the European Union unity is undermined by the decision of one state, Hungary," said the Minister.

Kuleba expressed hope that the EU would make a positive decision on reaching a consensus.

"It is their business how to reach an agreement with Hungary. We do not want to influence the course of these discussions. But this is a critical moment when we will see whether the unity of the EU still exists or will be undermined," he said.

"I would like to remind you that President Putin tried to do everything to achieve this goal, to break the EU's unity on its policy towards Ukraine. However, I think everything will be fine," Kuleba added.

Bloomberg reported that the EU may postpone voting on the oil embargo.

Earlier, Kuleba said that the sixth sanctions package has not yet been approved solely because of Hungary's position. The Minister said that the lack of a solution found in the coming days would mean that Hungary's intransigence would play into Russia's hands in its efforts to preserve the EU's oil market.

The package was presented on 4 May, after which the countries began consultations on the proposed restrictions. Sanctions should be considered by EU Member States first at the level of the EU Permanent Representatives Committee and then formally approved by the EU Council. The European Council must either accept the European Commission's sanctions proposal or amend it.

Hungary's position is that giving up russian oil will do too much damage to the Hungarian economy. However, other EU members are concerned that the failure to approve the planned embargo package will be a sign of weakness.

Hungarian Prime Minister Viktor Orbán insists that any ban on oil should be discussed by EU leaders at the summit. However, the next such event is scheduled only for the end of May. 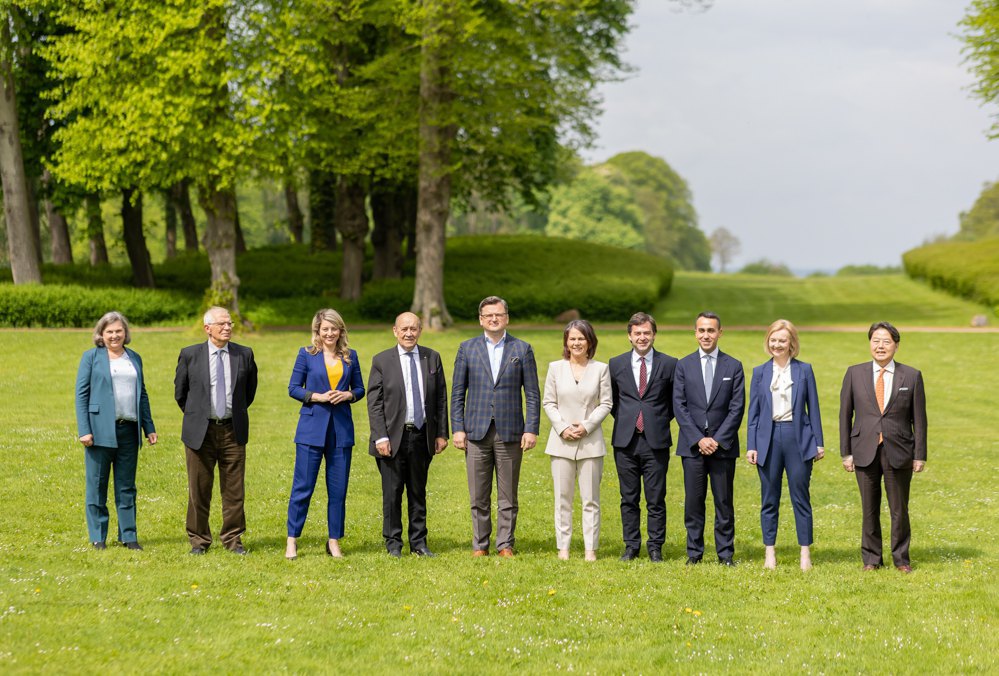 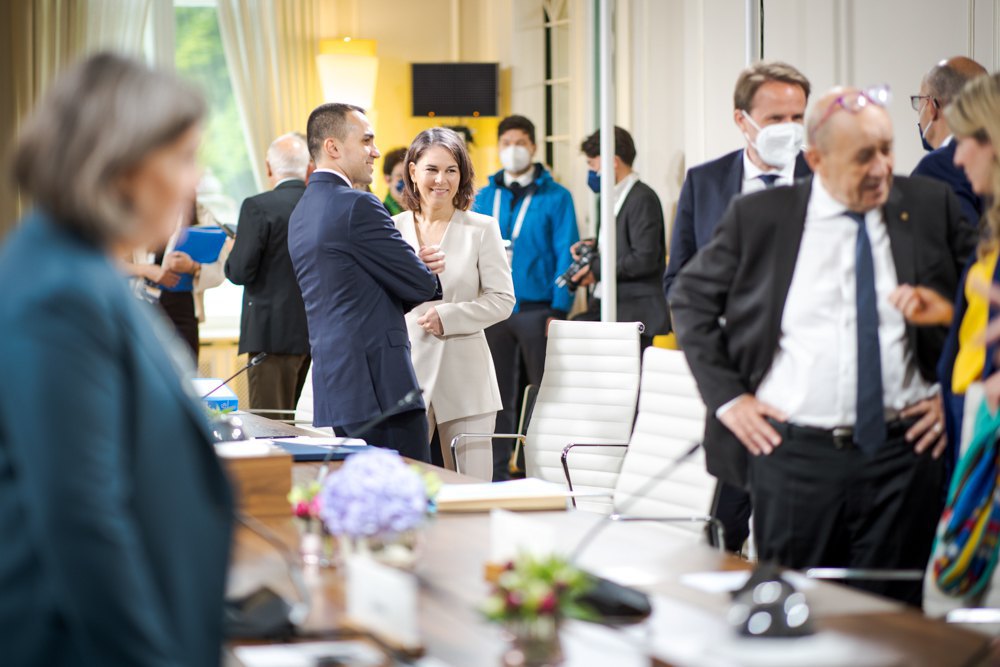 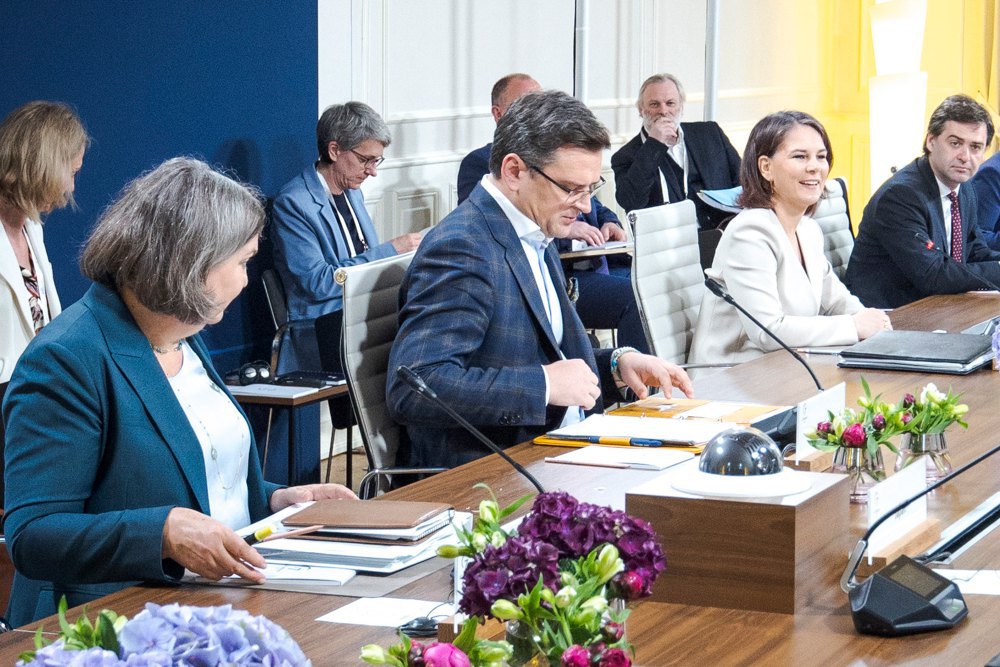 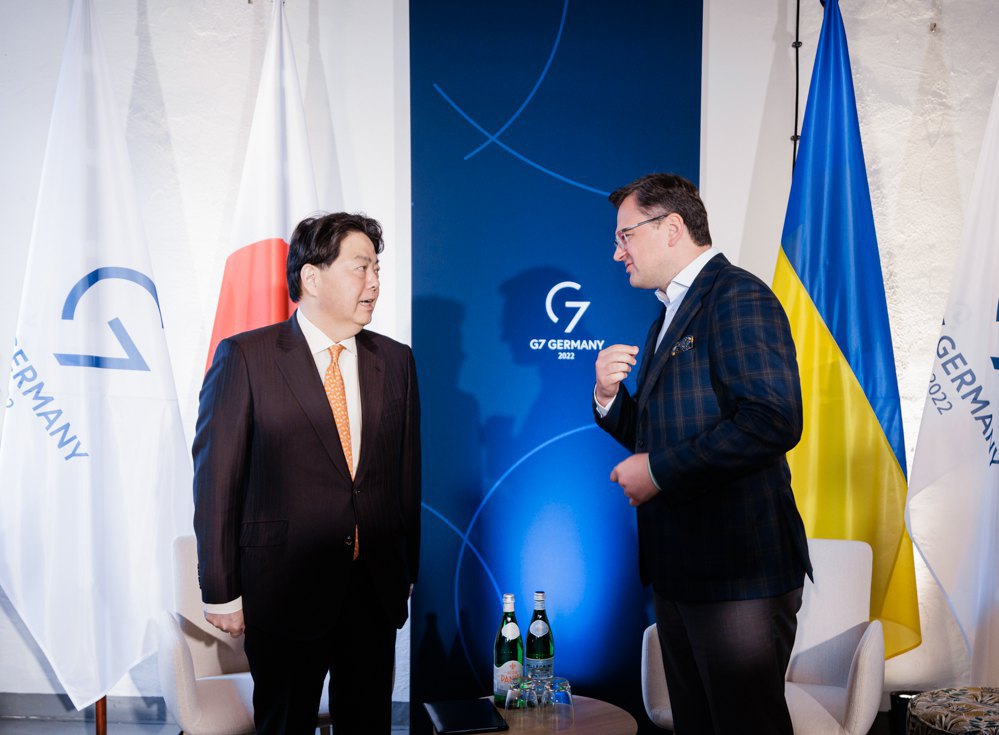 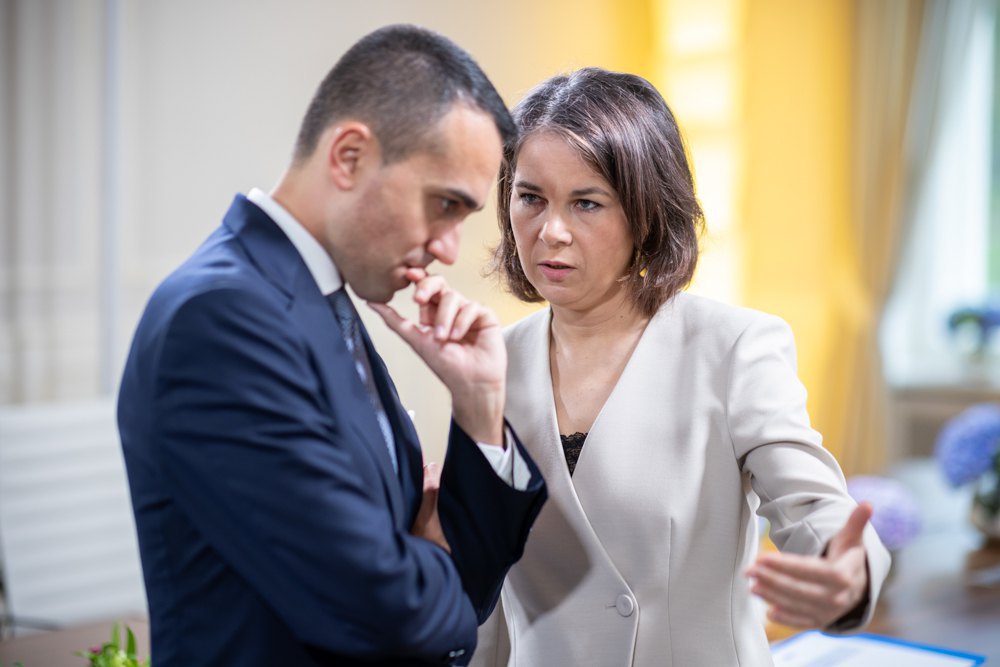 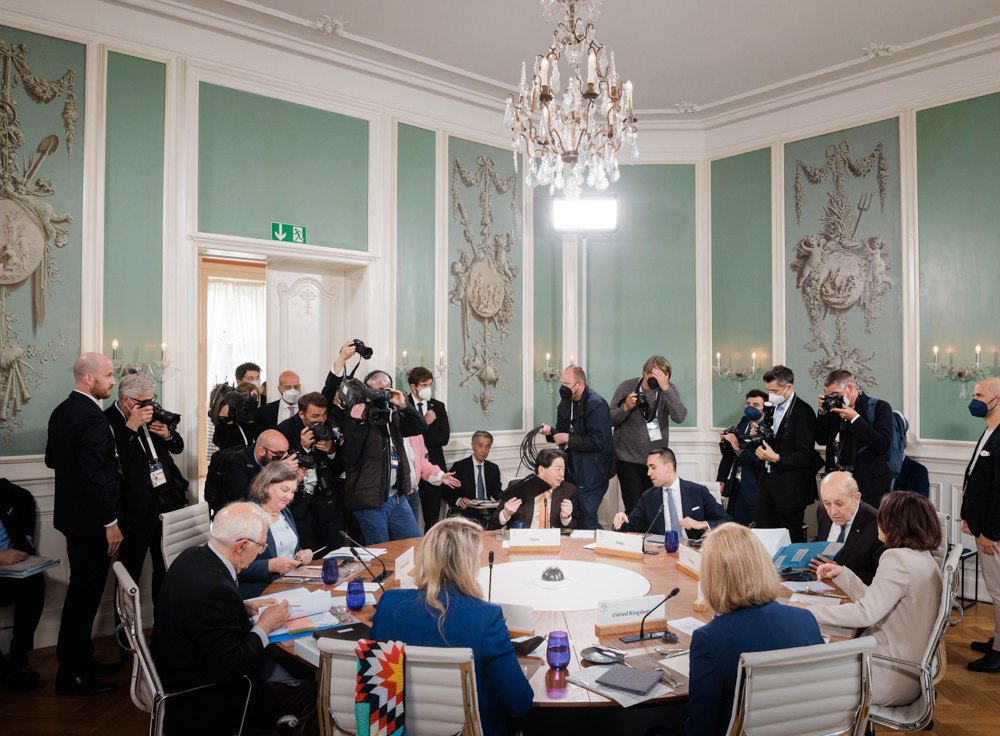 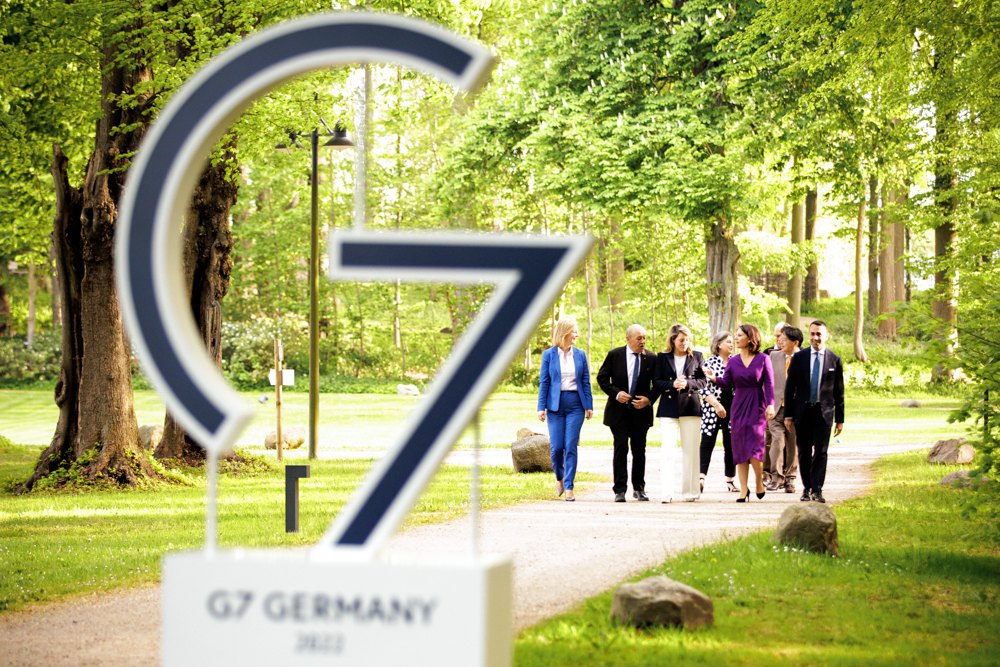