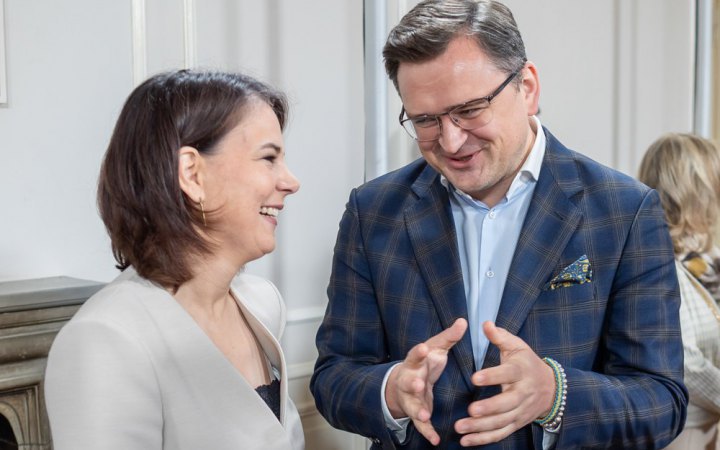 Dmytro Kuleba, Minister for Foreign Affairs of Ukraine, urged the G7 countries to adopt legislation and introduce procedures for the seizure of Russian sovereign assets and their transfer to Ukraine.

Mr. Kuleba mentioned this after a meeting of G7 Ministers for Foreign Affairs.

"So that our state can use them for reconstruction after all the damage done to it," he said.

According to Mr. Kuleba, Canada has already made the appropriate changes.

"As for the other G7 states, I have a feeling they will do it as soon as possible. We talked about hundreds of billions of Russian assets in euros and dollars. The result is simple: Russia must pay politically, economically, but also financially, "Kuleba said.

Therefore, the Head of Ukrainian diplomacy praised the reaction of the Group of Seven countries to his request.