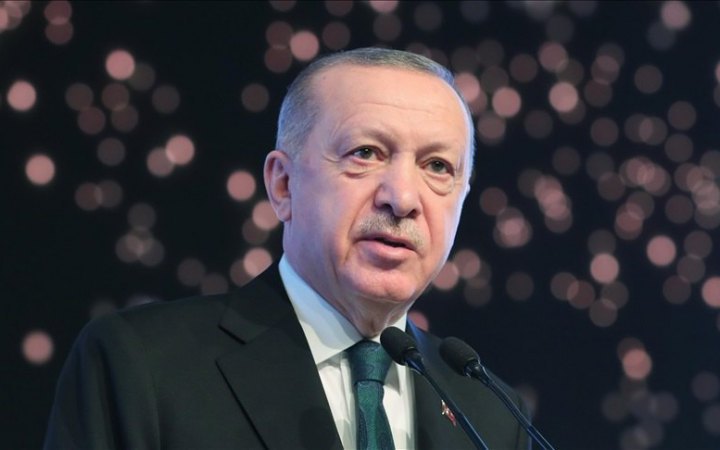 "We are following developments in Sweden and Finland, but we do not have positive views," Erdogan told reporters in Istanbul.

He also called it a mistake that Greece joined the Alliance.

"AsTurkey, we do not want to repeat such mistakes. In addition, the Scandinavian countries are a haven for terrorist organizations," Erdogan said. - In some countries, they are even members of parliament. We can't be in favor.”

Earlier, on May 12, Finland officially announced its intention to apply for NATO membership as soon as possible. Sweden has also expressed its readiness to join the Alliance, and they also intend to announce it officially.

NATO Secretary-General Jens Stoltenberg has said that Finland's membership in NATO will strengthen both the Western military alliance and the country itself. He also noted that Finland would be warmly accepted into NATO, and the accession process would be smooth and fast.

Turkey has been a member of NATO for more than 70 years, since 1952. All 30 countries must unanimously approve the accession of new members to the Alliance.