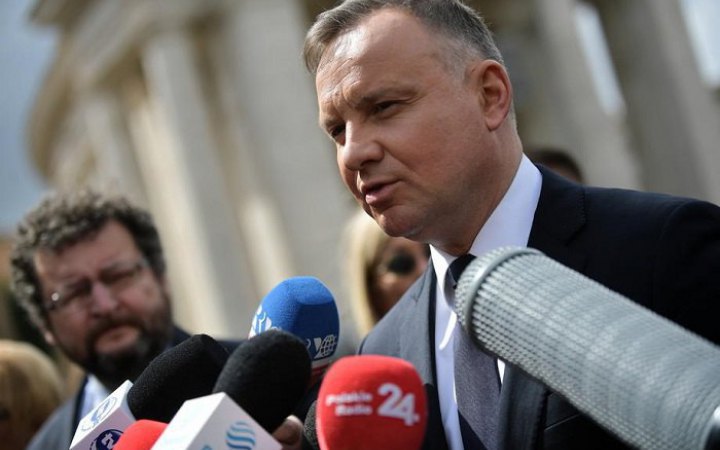 Polish President Andrzej Duda believes that russia should be forced to pay Ukraine compensation for the reconstruction of cities destroyed because of the war.

This was reported by Polish media.

“We deeply believe that the international community will force russia to pay a contribution to rebuild what was destroyed in Ukraine,” Duda told at a press conference with Estonian President Alar Karis.

The President of Poland also stressed that Ukraine needs support. Duda noted that granting Ukraine status of EU candidate country could be such a gesture of support.

President Volodymyr Zelenskyy called on russians to learn the words “reparation” and “contribution” and stressed that it is russia that will restore the destroyed Ukrainian infrastructure.

Ukraine currently has three lawsuits against russia under the auspices of the International Court of Justice over russia's violation of three different conventions: the fight against terrorist financing, the elimination of all forms of racial discrimination, and the prevention of genocide. Not all lawyers, with whom LB.ua spoke, assume that these three different cases will end with the payment of sufficient compensation for Ukraine, which could cover the damage from the war.