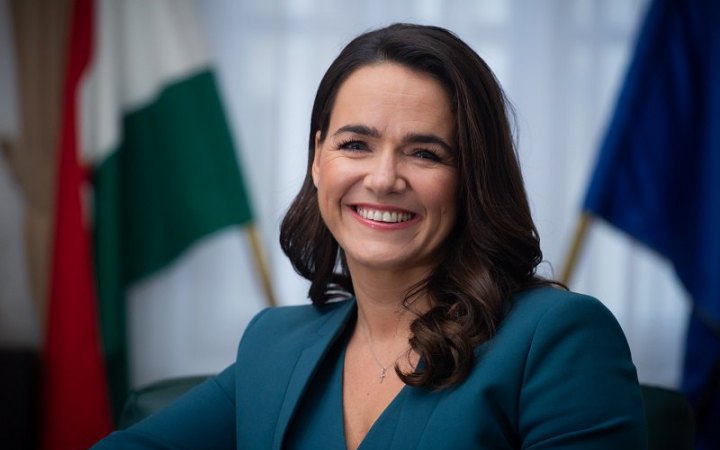 Hungarian President Katalin Novák voiced her position on russia's war against Ukraine during her inauguration ceremony on Saturday.

This was reported by European Pravda with the reference to the media.

She named 10 points outlining the position on the russian invasion and attitude towards Ukraine.

In particular, Hungary condemns Putin's aggression and armed attack on a sovereign state.

“We will always say “no” to all efforts to restore the Soviet Union. We, Hungarians, want peace here and in neighboring countries, we want peace, not war. We demand the investigation and punishment of war crimes”, the statement said.

She added that Hungary is not neutral, but on the side of innocent victims and on the side of the truth. “We are fulfilling our commitments within the EU and NATO, but if Hungarian interests want it, we will say no”, Novák said.

As stated earlier, the Hungarian parliament on Thursday, March 10, elected Katalin Novák, a deputy from the ruling Fidesz party, as president. She became the first woman in this position and at the same time the youngest president of Hungary.