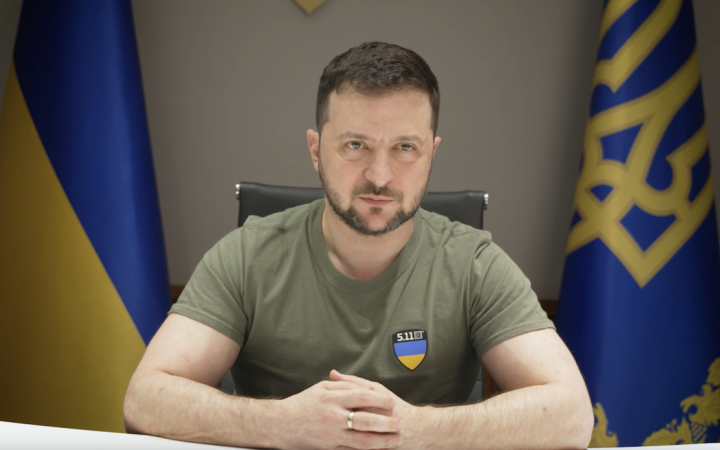 The texts of the relevant bills are published on the website of the Verkhovna Rada.

According to the draft bill №7390, the head of state proposes to extend the general mobilization from May 25 for another 90 days.

Currently, the documents have been sent to the relevant parliamentary committee.

Earlier it was reported that the head of state introduced two bills to the Verkhovna Rada - to extend the martial law and to continue the general mobilization.

It will be recalled that martial law in Ukraine was imposed by a decision of the Verkhovna Rada on February 24, the day of the full-scale offensive of the russian occupiers.

Then it was extended for another month.