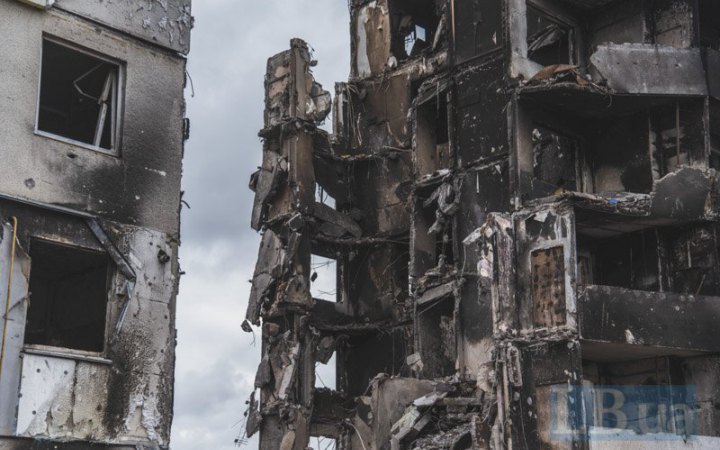 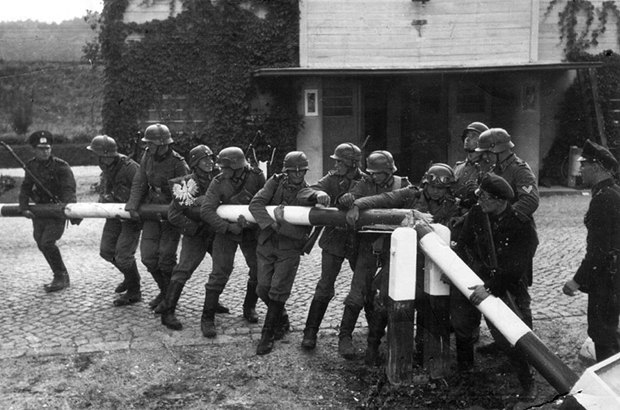 Photo: wikipedia.org
The Germans destroy the Polish-Danzig border in the Sopot region on September 1, 1939.

This was the Second World War – a bloody clash of two totalitarian ideologies: the Nazi and the Communist.

Ukraine found itself at the epicenter of this confrontation, the participants of which wanted not only to seize its rich resources, but also to transform Ukrainians either into submissive slaves for Aryan masters or into rootless proletarians, the builders of a communist paradise.

The brutality of the current war is also due to the fact that the Russians aim to conquer not only Ukraine but also Ukrainians. The Kremlin needs Ukrainians to become the builders of the Russian imperial project called the “Russian Peace”. It is with these words that the Russians view their vision of world reconstruction. A more accurate definition of the current Kremlin’s ideology is given by publicists who call it “rashism”. The term is just taking root in political debates.

The word itself has a close indication to fascism/Nazism.

Indeed, rashism has much in common with these criminal ideologies – the belief in the supremacy of one’s own people and thus their right to decide the fate of others, emphasizing its anti-democracy, cult of leadership and power, neglect of human rights and international law, belief in an international conspiracy to try and stop it, an appeal to their heroic past and glory which must be revived.

The aesthetics of rashism are borrowed from fascism/Nazism – from the latest symbols of Russian aggression like the “Z”, the rally in Luzhniki which could easily be a film directed by Leni Riefenstahl. However, like everything in Russia, it was not without its glitches and crooked lines.

But rashism – is not just Russian neo-fascism. An important role is played by its Russian background, that unique Russian sound, the peculiarities of the Russian culture. It received such massive support from the Russians because it plays on their never-ending imperial sentiments, appealing to Russia’s past greatness, which it wanted to restore.

The wars of aggression of the Russian Federation are justified by the “gathering of Russian lands.”

The “Russian Peace” clearly appeals to another imperial project, the “Pax Romana” and one of the key Russian historical myths about Moscow as the Third Rome. The Russian Orthodox Church plays an important role in promoting this ideology of rashism. Especially in Ukraine.

The communist legacy is also very influential. No wonder that Stalin is the most prominent figure not only for Putin but for most Russians. The Kremlin uses Soviet repressive practices, including the imprisonment of dissidents, the execution of civilians as intimidation, deportations and concentration camps.

But that’s not all.

For Putin and his followers, the USSR is the “promised land” of the past where they are to lead their people. Because the Soviet Union was the highest stage of development for the Russian Empire, the period of its greatest power which should be revived. Therefore, we have a bizarre mixture of the legacy of the Romanov empire and the Bolsheviks who destroyed it, in rashism. However, they are all united by the desire for Russian greatness and a belief in its messianic role in the world.

The contradictions between the components of the ideology of rashism, which may come from historically opposite sources, are perceived as a whole because the adherents do not use a rational approach, but only an emotional one. For them, this ideology is an object of faith, a substitute to religious practices.

Another important element that rashism has borrowed from communism/Bolshevism, is a social hatred of the rich and successful. That is why they are inspired to commit crimes in the occupied territories. “Who let you live so well?” – they shouted in Bucha while they robbed, raped and killed local Ukrainians, not only because they were Ukrainians but also because they were more successful. 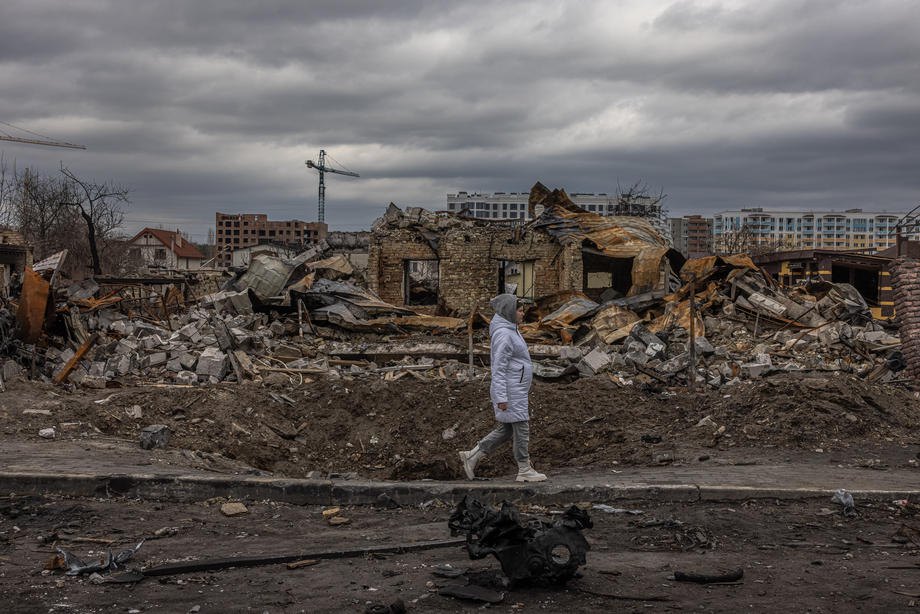 Dzhokhar Dudayev, one of the Kremlin’s enemies, said: “Your great Russian dream is to drag everyone else in the same shit by the throat. This is Russism.” This is what we now call rashism.

This ideology is not just a painful view of the world of millions of people. It turns the current war in Ukraine into a genocide. This is an ideology that encourages Russians to shoot not only only at Ukrainian soldiers, but also at civilians; to destroy not only our military facilities but also hospitals and maternity wards, museums and books.

But rashism has already lost because it has no future, because it is completely turned toward the past, trying to turn history backwards. It requires enormous efforts, inflicts great sacrifices on those who try to reach it and it will eventually end in the complete collapse of Russia – a country without a future.