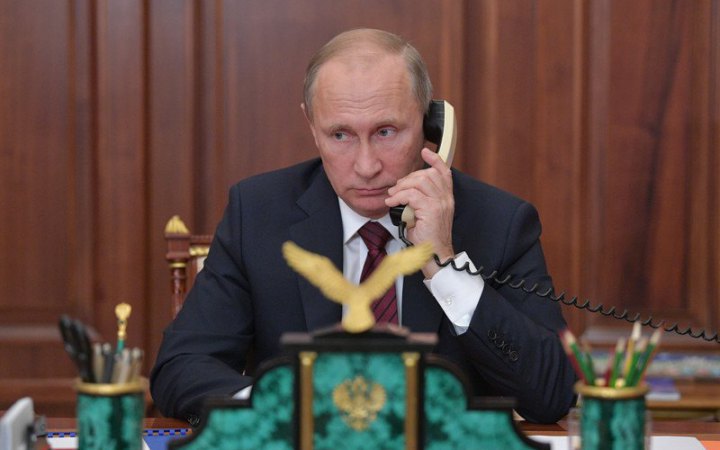 The Center for Combating Disinformation at the National Security and Defense Council reported what fakes and manipulations were being spread by the occupiers on Saturday, May 28.

Russia's ambassador to the United States, Anatoly Antonov, said that "the supply of multiple rocket launchers to Ukraine could escalate the conflict, as there is a risk that such systems will be stationed near russia's borders and Ukrainians will be able to strike at russian cities."

Russian President Vladimir Putin has told French President Emmanuel Macron and German Chancellor Olaf Scholz that food shortages resulted from Western policies and anti-russian sanctions. "Tensions in the food market may be resolved by supplies from russia, but this, of course, requires the lifting of sanctions," said the russian president.

Putin told Macron and Scholz that Russia was ready to "resume dialogue" with Kyiv.