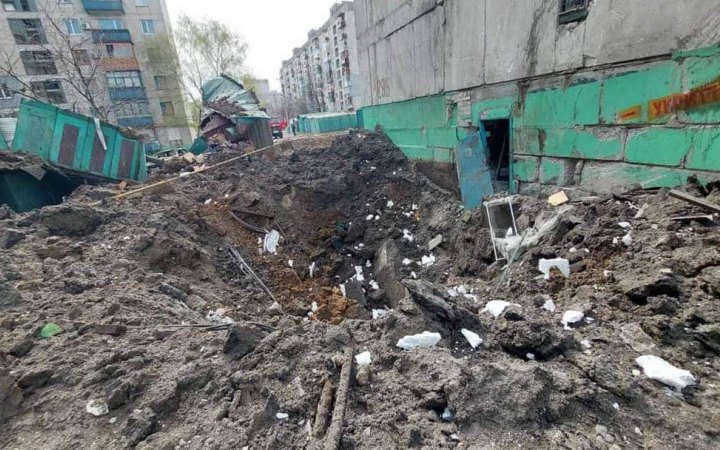 Russia fired Uragan MLRS on a crowd of residents who were fetching water in Lysychansk, the head of the Luhansk regional military administration, Serhiy Hayday, has said.

"When civilians in Lysychanskwere taking water from a brought tanker, the russians hit a crowd of people with Uragan MLRS. Eight Lysychansk residents were killed, 21 were taken to hospital, of whom five, after receiving medical treatment, remained in Lysychansk," he said.

According to him, 16 people have been evacuated to hospitals in other regions.

Hayday said earlier today that the Russians had thrown all their forces to storm Lysychansk and were razing the city to the ground.