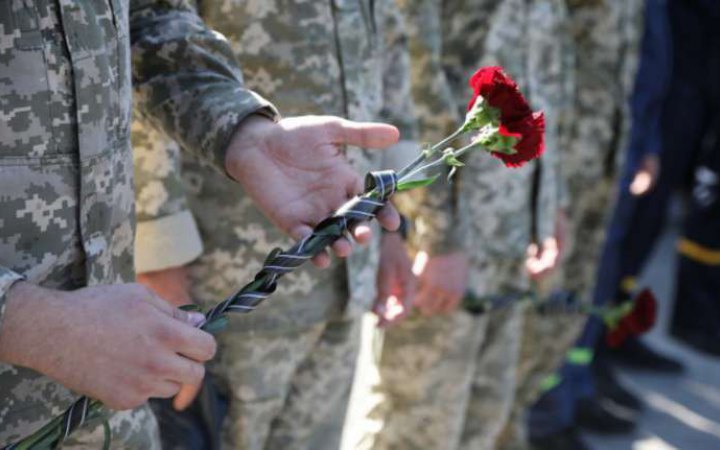 Ukraine has reclaimed 46 bodies of Ukrainian servicemen in yet another swap help in Zaporizhzhya Region, the Ministry for Reintegration of Temporarily Occupied Territories has said.

"Ukraine has recovered the bodies of 46 heroic defenders for their proper burial. Out of them, 21 are Azovstal defenders," it said.

The previous swap of servicemen' bodies, during which Ukraine took home 35 of its late defenders, took place in Zaporizhzhya Region on 21 June.