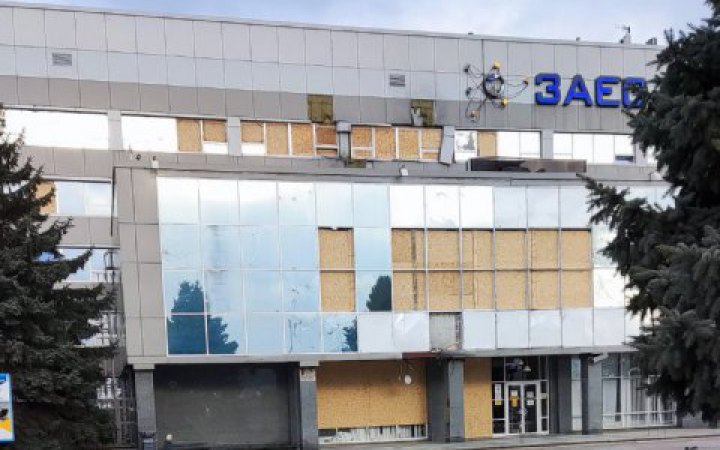 They plan to accuse its staff of storing weapons on the plant's premises.

According to Orlov, the russians detained several workers and are torturing them to force them "to confess" that they dumped some kind of weapons into the concrete bowls of the cooling pools at the plant in March.

They want to drain the cooling pools to check them and stop the pumps that supply water to the safety systems of the generating units, which would be a "serious breach and could threaten nuclear safety", the mayor said.

He warned that the russians may also want to plant something into the bowls and blame the staff.