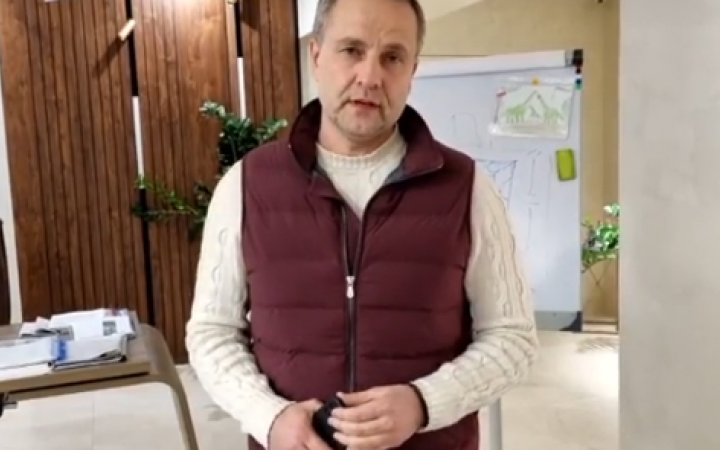 Pro-Ukrainian Kherson mayor Ihor Kolykhayev has been "taken away" by the occupiers, his adviser Halyna Lyashevska has said on Facebook.

She did not provide any further details.

According to the local news website Most, he was "handcuffed and taken out of the building where he was staying".

Kolykhayev remained in the city after its occupation by Russian troops but was effectively ousted when the occupying authorities appointed Oleksandr Kobets as the city's gauleiter.