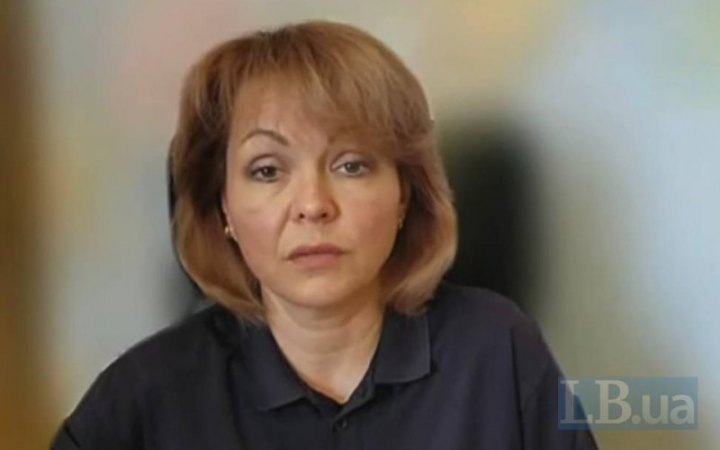 Ukraine carried out 10 precision strikes at russian troops based on occupied Snake (Zmiyinyy) Island last night, an LB.ua correspondent has quoted Natalya Humenyuk, head of the joint press centre of the defence forces of southern Ukraine, as saying.

"A storm continues in the Black Sea. The forces of nature are on our side. But the enemy still has two missile ships on duty. They carry 16 cruise missiles aimed at the territory of Ukraine. Meanwhile, we continue the operation on Snake Island," she said.

The losses inflicted on the enemy on the island are being verified.

"But there is already a first report. Another Pantsir-S-1 anti-aircraft system has been hit," she added.

Snake Island in the Black Sea has been under temporary russian occupation since the first days of the full-scale war.

Russia has installed new air defence systems on the island. According to satellite imagery, the new enemy systems appeared on Snake Island on 9 June.