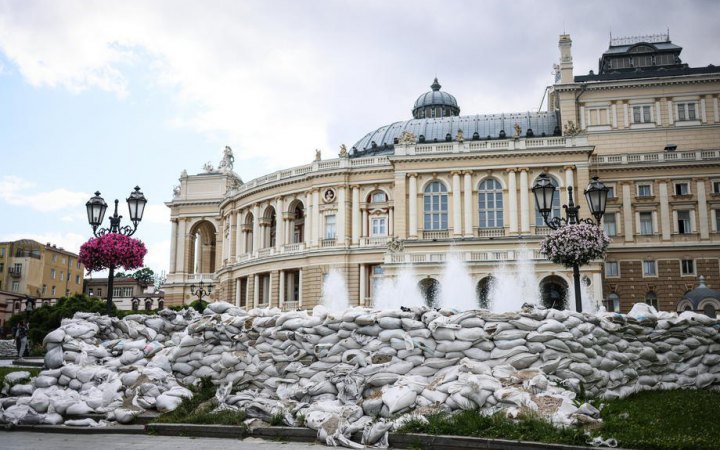 Russia launched a missile strike from Tu-22M aircraft om Odesa Region. According to preliminary reports, six people were injured, among them a child, the Odesa city council has said on Telegram, citing the Operational Command South.

"As a result of the impact, several residential houses and outbuildings in a village's residenial neighbourhood were destroyed and caught fire in an estimated area of 500 sq.m.," the report said.

UPD: In a later update, the OC South said eight people, including a child, were wounded. Russia launched a Kh-22 cruise missile fired from an Tu-22 aircraft located in the area of occupied Crimea.

Three units of equipment and 12 specialists were involved in extinguishing the fire.

The scale of destruction and possible casualties are still being clarified.