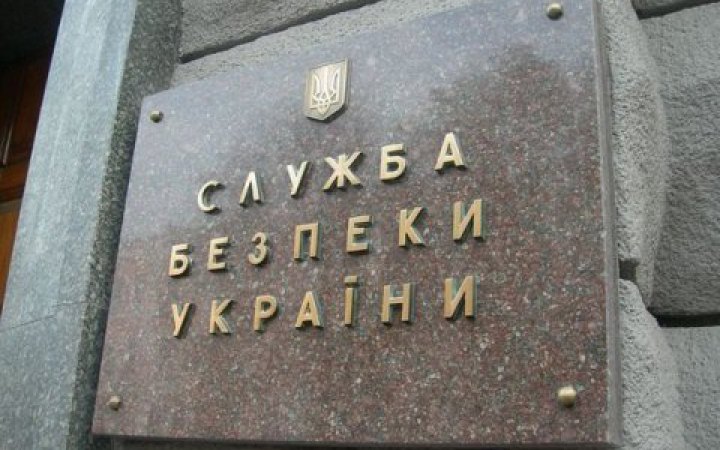 The Security Service of Ukraine (SBU) has published an audio intercept, which it says confirms that Russian "hero" Sergeant Krasnov, who, according to Kremlin propagandists, destroyed more than 20 Ukrainian soldiers and saved his comrades from a hit infantry fighting vehicle, did no such thing.

His only "heroism" is that he, unlike the rest of the crew, managed to survive the attack by the Ukrainian army, the SBU said, referring to his intercepted conversation with the family.

"Apparently surviving a battle with Ukrainian defenders is a huge achievement for the Russian army, so his story has been given to Kremlin propagandists. While the russians invent military achievements, our true heroes are packing them as 'cargo 200' [dead] every day," the SBU said.