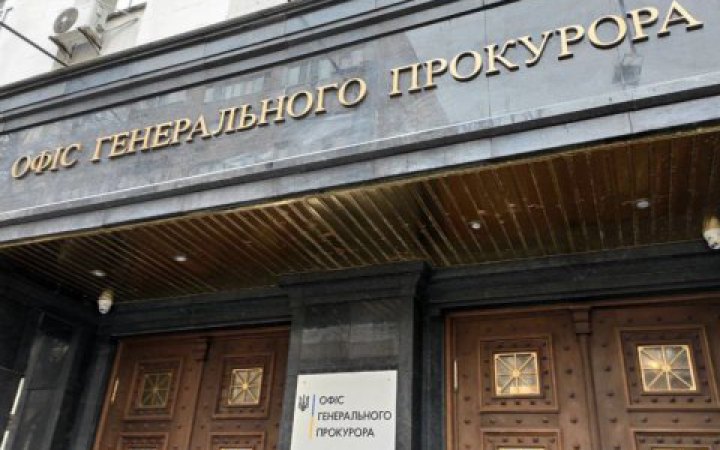 Law enforcers have opened criminal proceedings over the Russian military's shelling of occupied Olenivka, Donetsk Region, which killed around 40 people and injured around 130, the Prosecutor-General's Office has said on Telegram.

It is noted that prosecutors of the Prosecutor-General's Office launched a pre-trial investigation into the violation of laws and customs of war (part 2 of Article 438 of the Ukrainian Criminal Code).

According to the investigation, on 29 July 2022, Russia struck at the territory of penal colony No 120 in the temporarily seized village of Olenivka, Volnovakha District, Donetsk Region. The PGO specified that around 40 people were killed and 130 wounded as a result.

Law enforcers established that the invaders used this colony to set up a place of detention where civilians and prisoners of war of the Ukrainian Armed Forces were illegally detained. A pre-trial investigation is ongoing.

An adviser to the head of the presidential office, Mykhaylo Podolyak, said that the Russian army's strike on the colony in Olenivka, Donetsk Region, where Ukrainian prisoners were held, was aimed at disrupting the agreements on their exchange and attempting to conceal evidence of the scale of Russian war crimes.