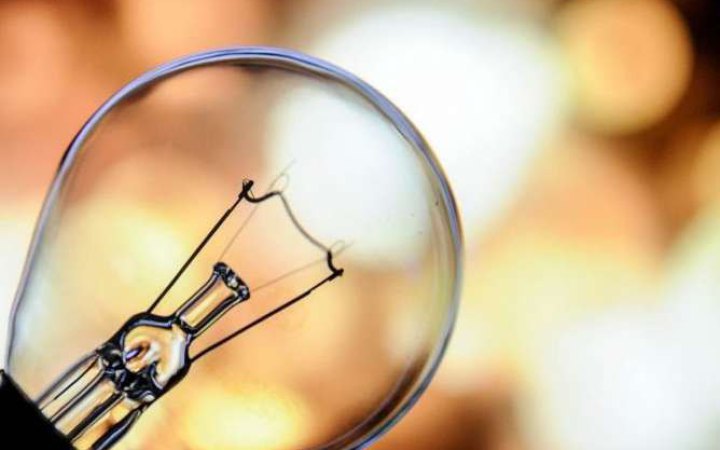 On 28 July, the EU allowed Ukraine to increase electricity exports to Europe 2.5 times. As of 30 July, exports may reach 250 MW, Volodymyr Kudrytskyy, board chairman of the national energy company Ukrenergo, has said.

"We have been receiving daily reports from ENTSO-E technical specialists since the beginning of resumption of export to the EU, since the first 100MW, confirming that export of Ukrainian electricity in the grid synchronized with continental Europe is stable and there is no negative impact on the system," Kudrytskyy said.

He noted that the EU understands the role of Ukrainian electricity in helping to substitute toxic Russian gas. In its turn, Ukraine can earn money to prepare for the heating season.

European Commissioner for Energy Kadri Simson said that the EU wants to double imports of Ukrainian electricity in the near future.