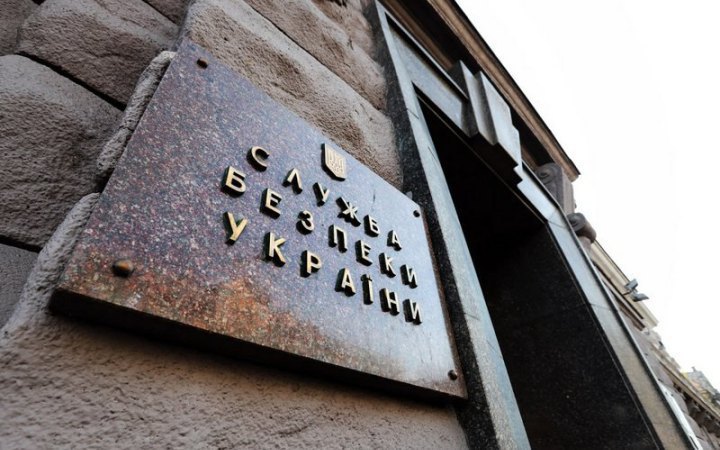 Even the militants of the separatist Donetsk People's Republic do not believe the lies of russian propaganda that the shelling of the prison in Olenivka was carried out by Ukraine, the Security Service of Ukraine (SBU) has said on its website.

It is noted that the SBU has several such audio intercepts at its disposal - all of them will be attached as evidence to the relevant criminal proceedings. The Ukrainian special service has already opened them under Article 438 of the Criminal Code (violation of laws and customs of war).

The entire body of information is currently being analysed by SBU investigators.

"Judging from the militants' conversations, the russians might have arranged the tragedy using the explosives they placed in the colony's premises. In particular, none of the eyewitnesses heard any rocket flying into the penal facility. There was no characteristic whistling, and the explosions occurred on their own," the report said.

The intercepted conversations confirmed that the russians had deployed their Grad rocket launchers near the penitentiary facility and started firing them into Ukrainian-controlled territory. However, no return fire has been observed, as confirmed by the DPR fighters themselves.

Moreover, judging by the videos available online, the windows in some rooms of the penal colony are completely intact. This indicates that the epicentre of the explosion was inside the destroyed building, and its walls "dampened" the blast waves and protected the neighbouring premises.

Also, a preliminary analysis of the video shows that such blast marks on the walls could most likely have been left by the "internal source" of the explosion.

Overall, there is ample evidence that the Ukrainian Armed Forces did not conduct missile and artillery strikes in the area of Olenivka. Consequently, all the statements of Russian propaganda about the alleged shelling by the AFU are outright lies and provocation.

Acting SBU head Vasyl Malyuk said that russia would not be able to absolve itself of responsibility for this bloody crime.

"Whatever nonsense the enemy may come up with to justify itself, it is obvious to everyone - it is russia that is guilty of deliberately killing Ukrainian prisoners. This is confirmed by the first available evidence. I am sure that later the evidence base will only be supplemented. The SBU investigators have already launched an investigation into this crime as part of the relevant criminal proceedings," Malyuk noted.