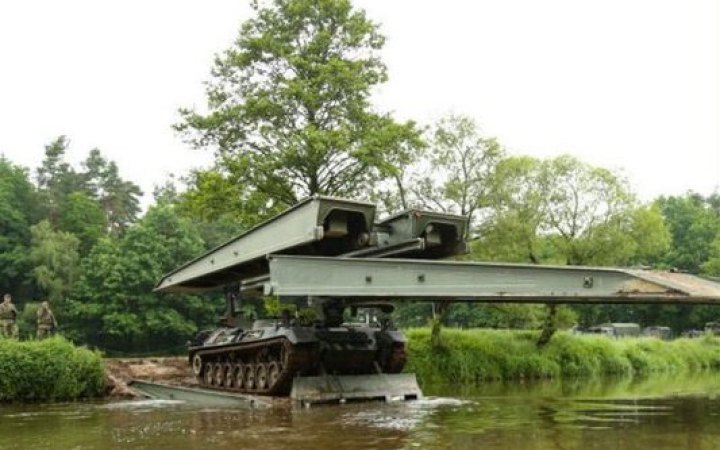 "Continuing support! To further support the Ukrainian Ground Forces, Minister Lambrecht has decided to send 16 Biber armoured bridge-layers. They can be used to overcome water and other obstacles during combat," the message reads.

With the Biber systems, engineering teams provide mobility for their own troops to overcome cross-country terrain, ravines or bodies of water. During laying, the high-speed armoured bridge with a total length of 22 metres is connected from two halves. The bridge-laying vehicle is based on a Leopard 1 tank chassis.