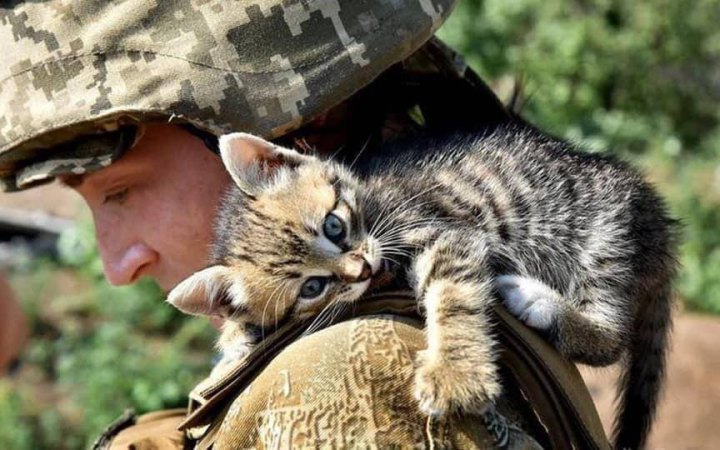 Most Ukrainians feel gratitude to veterans of the Russian-Ukrainian war. Half feel pride, more than 90% trust the military of the Ukrainian Armed Forces, according to the findings of a survey by the Rating pollster published on the website of the Ministry of Veterans' Affairs.

"Speaking about veterans of the Russian-Ukrainian war, respondents feel gratitude (64%) and pride (50%) above all. A quarter feel sadness when they meet veterans, the same number feel joy," the report says.

It is noted that respondents mentioned other feelings less frequently. In particular, 3% feel guilt when meeting a veteran, 2% feel shame and fear, just 1% feel indifference, anger and dislike.

More than 40% of the respondents noted that among their relatives and friends there are those who have taken part in military actions on the territory of Ukraine since 2014.

Some 93% believe that society today respects veterans, only 3% have the opposite opinion.