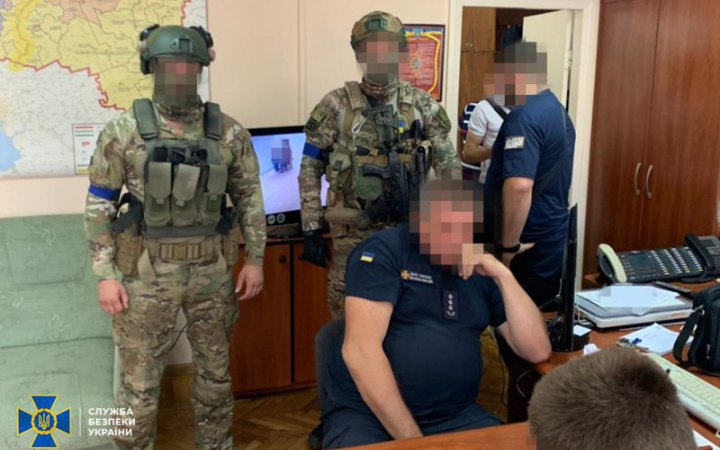 "Participants in the criminal scheme are officials of the State Emergency Service of Ukraine and the heads of its regional subdivisions, including management in Dnipropetrovsk, Kharkiv, Zhytomyr, Kirovohrad, Rivne, Lviv, Chernihiv, Volyn, Chernivtsi, Khmelnytskyy and Zaporizhzhya regions, and also involved officials of other state agencies involved private individuals," the statement reads.

They demanded bribes from managers of large shopping malls and companies for accelerated approval of permits required for work. The scheme concerned approval of plans for localisation and liquidation of accidents at potentially dangerous objects, in particular, in shopping centres and petrol stations.

In exchange, Emergency Service officials did not carry out checks of fire hazards in public places. Some of these places proved incapable of providing civil protection to citizens, including in the aftermath of Russian shelling.

The monthly income of the perpetrators amounted to over 10m hryvnyas.