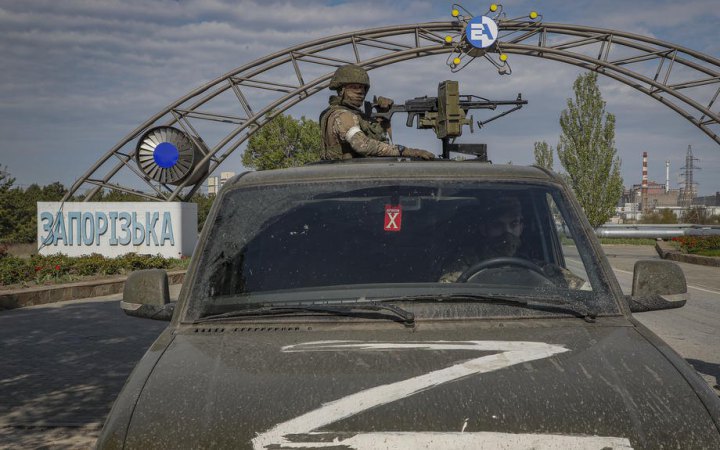 The Russian military removed its military equipment from the territory of the Zaporizhzhya nuclear power plant (NPP) on the eve of the arrival of the IAEA mission, the Ukrainian Armed Forces' General Staff has said on Facebook.

It is noted that the occupiers moved over 100 pieces of equipment to the Atom Enerhomash plant in Zaporizhzhya Region. The rest were deployed in nearby settlements.

The Atom Energomash plant is a service unit of Energoatom, which repairs heat-exchange and heat-mechanical equipment and pipeline elements for nuclear and thermal power plants. Part of its capacities is located in occupied Enerhodar, while the repair and mechanical plant is in Yuzhnoukrayinsk.

Enerhoatom advised that any Russian reporting on the work of the IAEA mission at the Zaporizhzhya nuclear power plant should be treated critically.