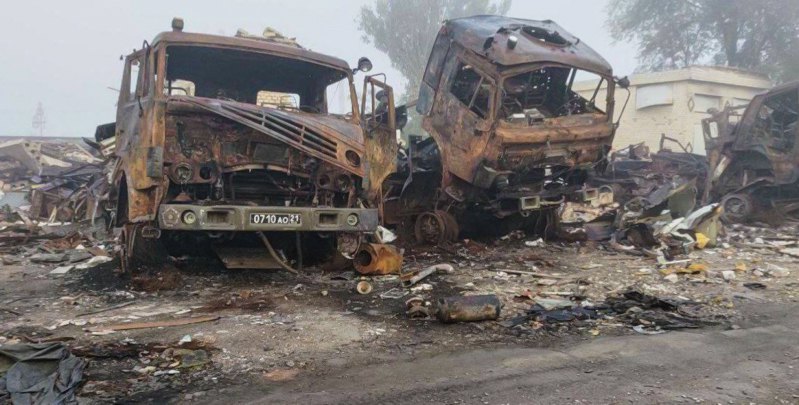 
The Ukrainian Armed Forces' main achievement in these six months is that it has deprived the enemy of the opportunity to attack in four out of five directions. Although the strategic initiative is still with the Russians, they are unable to operate simultaneously in the Black Sea region, near Kyiv, along the Sumy-Chernihiv line, near Kharkiv and in the east.

This is the best indicator of Russia's real losses - they may conceal them, hide them, smear them between private military companies and ORDLO [separatist-controlled areas in Donetsk and Luhansk regions]. But it is impossible to hide the loss of 120+ battalion-tactical groups' capability to conduct an offensive along a huge front line.

Whereas during the second phase of the "special operation" the Russian generals were still drawing arrows of operational encirclements and trying to reach the operational space, the pressure is now maintained near Soledar, the front of Donetsk, near Maryinka, but these are tactical level actions.

The enemy is changing tactics: stopped making runs in tank columns; started probing more often in platoon groups with a couple of vehicles to direct artillery at positions; simulates withdrawal to put a fire edge and destroy stormtroopers. But sooner or later, the wear and tear of barrels and the exhaustion of shell stocks will make the lunar landscape tactic with the use of barrel artillery impossible as well.

The second issue is that Ukraine's air defence and air force have not been suppressed and continue their combat work. Intercepting seven out of eight cruise missiles in a single raid has become commonplace. The Mig-29 integrated missiles against AGM-88 radars - they proved effective not only against the S-300, but also against tactical and object-oriented air defences. 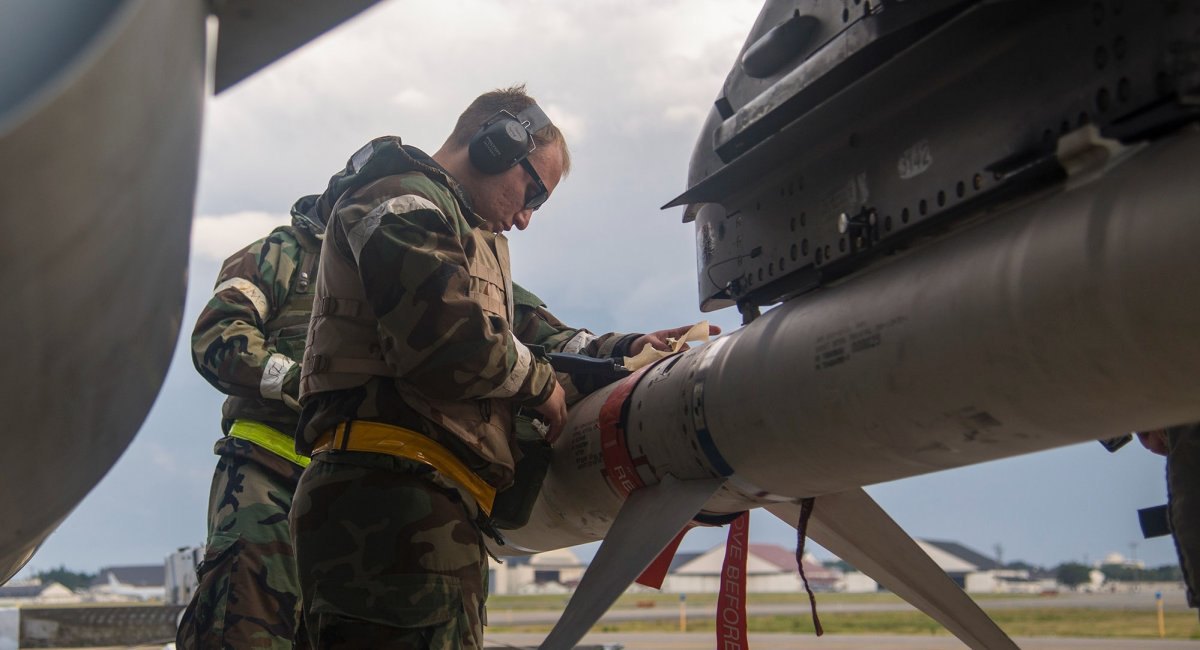 However, the loss of at least six S-300 systems in such a short time is a heavy loss even for a country the size of Russia. These slaps force the enemy to turn on their surveillance radars less frequently, allowing our attack and army aviation to operate on the front line.

Heavy losses in the Russian Air Force: to date 67 pilots are known to have died in the war in Ukraine. Often these are experienced specialists on the level of the killed deputy regiment commander from Zabaykalye. In addition to $10 million it costs to train such specialists, it takes years of training, which Moscow does not have.

When you consider that some of the names remained unknown, prisoners, those wounded, ejected and decommissioned, it is easy to see why 62-year-old pensioners are being recruited into a private military company.

And it is not a question of the Russian Federation being able to sustain the loss of over 150 personnel without losing efficiency. 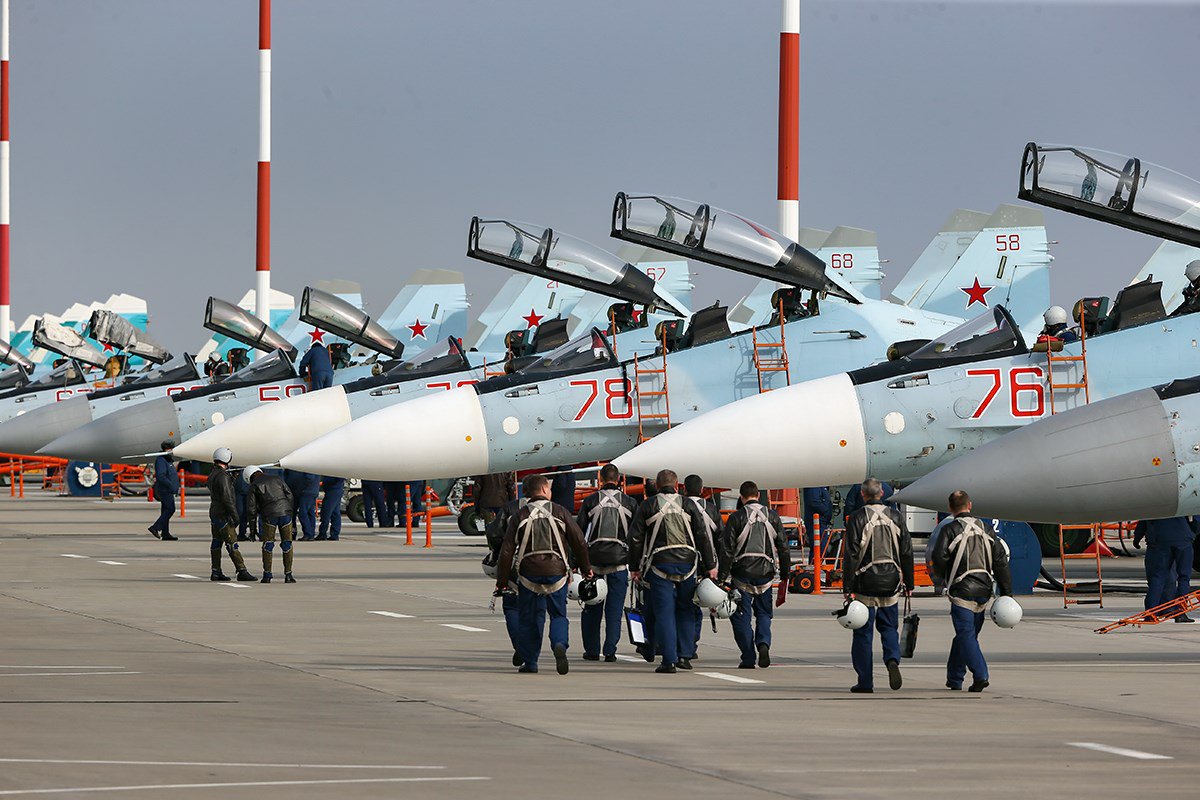 In addition, GMLRS strikes by the Ukrainian Armed Forces are increasing. As as many as 1,000 may have already been fired. Both bridges near Kherson are disabled, the ferry is sunk, the number of detonating depots is well over a hundred, with hits targeting the rear as well as strongholds on the front line. That is why the next US aid packages include additional "pencils" rather than new launchers, since combat work is building up, consumption is increasing.

In the meantime, the enemy's stockpile of cruise missiles and ballistic missiles has dropped to 40% and continues to fall - Soviet stockpiles are melting, sanctions are preventing production (electronics and machine tools are both a problem), emergency supplies, special warheads for nuclear weapons need to be kept in stock.

As has been said many times, Russians will not be able to ensure any waves of precision weapons and hundreds of shots in a salvo, with eight missiles fired at us on Independence Day or today's pair of Onyxes at Odesa, one of which was intercepted and the other hit a strategic wasteland, being the best Illustration.

The bridges over the Dnieper are standing, the railway junction stations are working, four missiles were fired at the same bridge in Cherkasy, and about 20 at the bridge in Zatoka - it turned out that strategic bombing was a little different from puffing out one's cheeks on a talk show. The enemy has not solved any of the operational objectives with the help of missiles - Western weapons were received, supplies were delivered, neither the campaign to destroy fuel depots, nor traction substations, nor attempts to isolate the theatre of war have been successful. 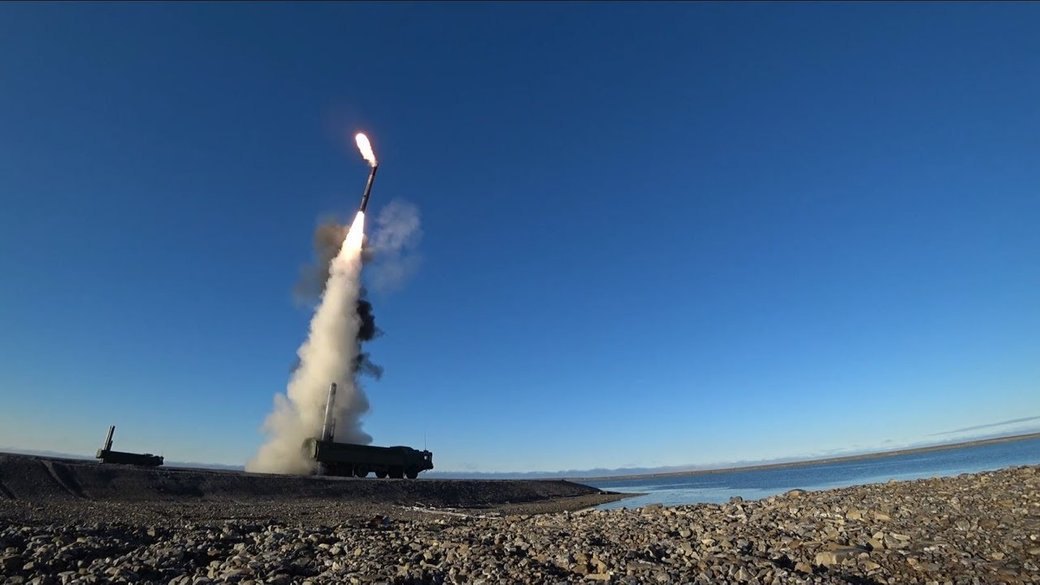 Therefore recently the enemy has shifted its efforts to the tactical rear – front-line command posts, observation posts, deployment sites, depots. But again – in Ukraine, there is not a whiff of a deep airborne offensive in style of war in Iraq when Americans used to launch 40 ATACMS, 150 corrected bombs and thousand tonnes of cast-iron in a day. When the first NASAMS and Iris-T batteries become operational and Western air-to-air missiles are integrated into the air force, such a development will become even more unrealistic for the Russian Federation.

Overall, the enemy still has an advantage in tanks, aviation and artillery. Videos of the battles near Kherson make it clear that Ukrainian army units are not particularly brimming with heavy infantry weapons, machine guns, grenade launchers and armoured vehicles. Naturally, the Russian Armed Forces will not lose the advantage in aviation, for example, despite the losses, until the end of the war.

But Moscow's plans to quickly neuter Ukraine in the war, decisively defeat the Ukrainian Armed Forces, push the country to the negotiating table at gunpoint have gone awry. Despite the fact that 20% of the territory is occupied - the Germans spent most of WWI not too far from Paris, the occupier never set foot on German territory at all, which did not prevent them from losing in full. Russia is hoping for an energy crisis in the EU and that the West will get tired of shipping us half a million shells each. We hope for increased supply and training missions. The war of attrition continues. Strategically, time is working for us. But we need to implement all these trends on the ground.