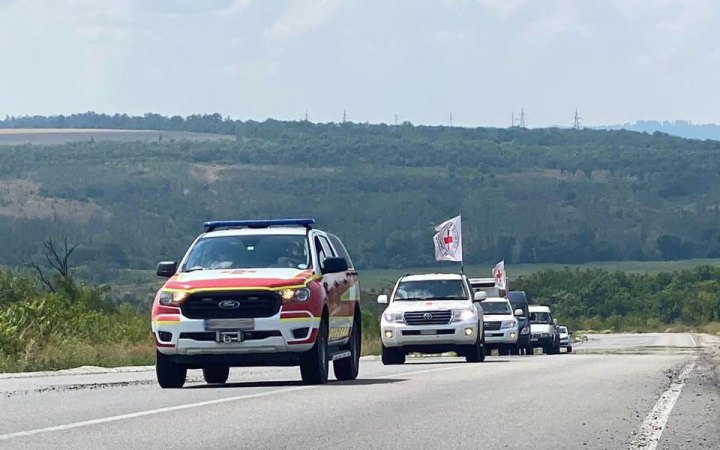 Yesterday, 14 more Ukrainian defenders who had been held captive in Russia returned home. Among those released are an officer and a military paramedic, the Coordinating Headquarters for the Treatment of Prisoners of War (HPCW) announced on Telegram.

"As part of the work of the Coordinating Staff for the Treatment of Prisoners of War in Donetsk Region, another exchange of prisoners of war took place between Ukraine and Russia on 1 September. Fourteen Ukrainian defenders returned home," the HQ said in a statement.

Earlier, Volodymyr Zelenskyy spoke about the return of 144 Ukrainian soldiers from Russian captivity. Among them are 59 members of the National Guard, 30 from the Navy, 28 from the Armed Forces, 17 border guards, nine terrorists and one policeman. The oldest of the discharged men is 65 years old and the youngest is 19.