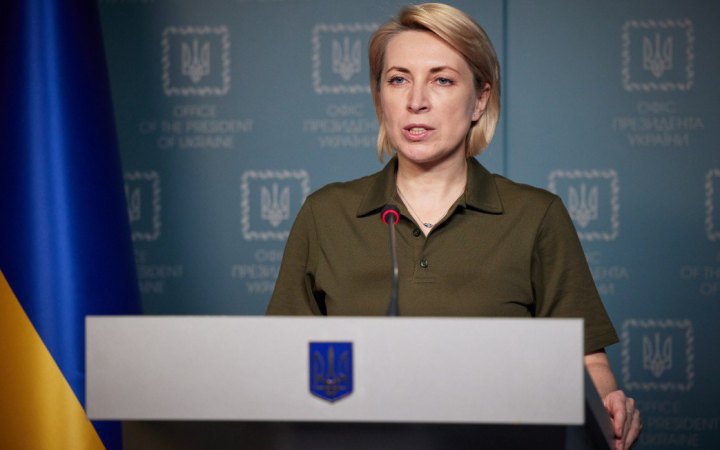 Deputy Prime Minister for Reintegration of the Temporarily Occupied Territories Iryna Vereshchuk urges the mobilized russian servicemen to surrender to the Ukrainian military in order to save their lives.

"Appeal to russian servicemen. If you were mobilized and found yourself on the territory of Ukraine, you can simply surrender. This way you will save the most valuable thing - your life - for yourself and your loved ones. It is better than an inglorious death in a foreign land," Vereshchuk wrote on Telegram in russian.

She stressed that russians are guaranteed safety and decent conditions of detention in captivity.

"You may be exchanged for Ukrainian prisoners later. However, if you do not want to return to russia, then, according to the Geneva Conventions and the laws of Ukraine, no one will transfer you against your will. Peace is better than war," Vereshchuk concluded.

Ukraine has set up a hotline for russian soldiers willing to surrender and their families.

Earlier, the Ministry of Defence prepared instructions for russians on how to surrender. On the other hand, a guide on how to take prisoners was developed for Ukrainians.