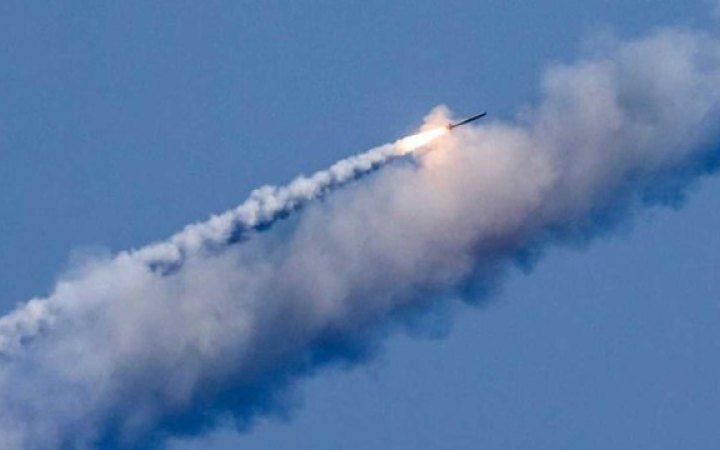 Russia has carried out four missile and 17 air strikes over the day, as well as 24 shellings from MLRS, at military and civilian facilities in Ukraine, the Ukrainian Armed Forces' General Staff has said on Facebook.

Meanwhile, units of the Ukrainian Defence Forces repelled Russian attacks in the areas of Kupyansk, Zaytseve and Novomykhaylivka.