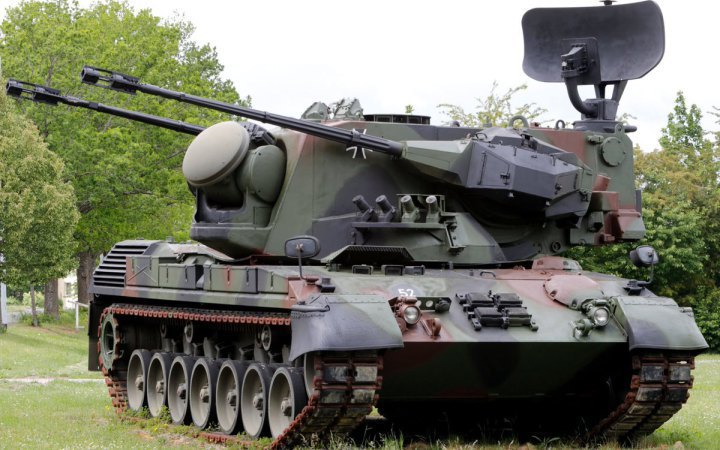 Germany has provided Ukraine with six Gepard self-propelled anti-aircraft guns and 6000 rounds of ammunition, the German Ministry of Defence said in a report.

The following weapons will be sent to Ukraine shortly: