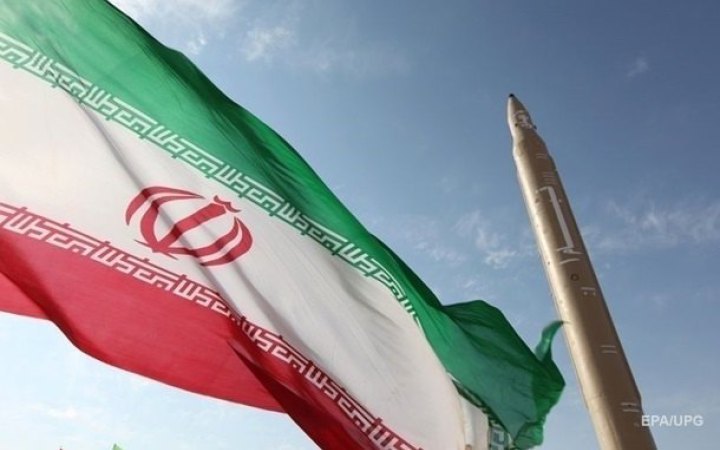 The charge d'affaires of the Islamic Republic of Iran was summoned to the Ukrainian Ministry of Foreign Affairs in Kyiv today.

The Foreign Ministry told the Iranian representative that the supply of Iranian weapons to Russia directly contradicts the publicly declared position of neutrality, respect for the sovereignty and territorial integrity of Ukraine.

Due to such unfriendly actions of Iran, Ukraine decided to deprive the ambassador of accreditation. The number of diplomatic staff of the Iranian embassy in Kyiv was also significantly reduced.

In particular, the Air Command South's air for the first time shot down an Iranian-made multi-purpose strike UAV Mohajer-6.