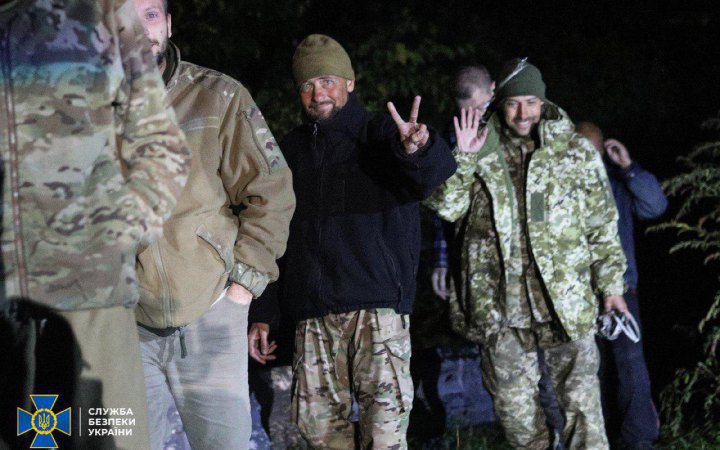 According to him, the ombudsman's office records that almost all Ukrainian prisoners were tortured in Russian captivity.

"I talked to them on the first day in Chernihiv Region, where we picked up 200 Ukrainian prisoners... Today we have already visited three places where our boys and girls are held. We record that almost all of them were subjected to torture - physical and psychological violence. Therefore, we are legally working out each such fact. It will become one of the components of the international criminal tribunal," Lubinets said.

Following a large exchange of prisoners, which took place in several stages and in different locations, 215 people have returned from Russian captivity. These are officers, commanders, Heroes of Ukraine, defenders of Azovstal, including pregnant women soldiers.

Azov's patronage service said the military released from captivity are in a shocking condition, almost all 215 people have an extreme degree of anorexia.