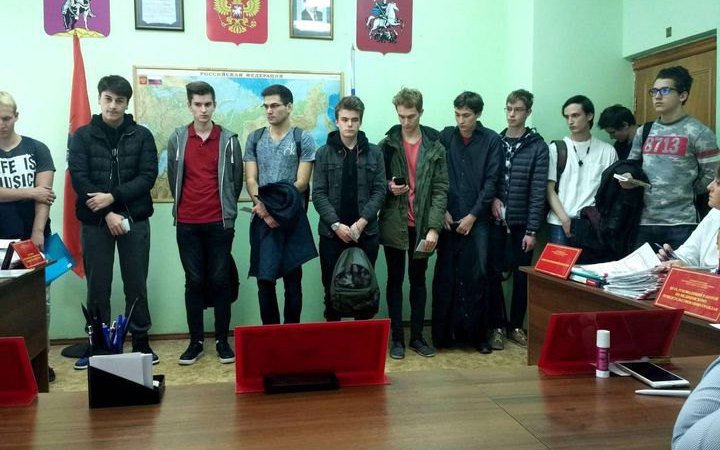 Within a few days, Crimean Tatars on the occupied peninsula have received more than 1,500 summonses to join the Russian army as part of mobilisation announced by Vladimir Putin, the representative of the president of Ukraine in the Autonomous Republic of Crimea, Tamila Tasheva, has said on the air of the national telethon, as reported by Espreso.

"We see that the Russian Federation has been trying to draft and send to war mostly people from the so-called national republics over the six months of this great war. In fact, thus exterminating small nations, small indigenous peoples of the Russian Federation. As for the occupied Crimean peninsula, they are indeed focusing on the Crimean Tatars, trying to exterminate the gene pool of the Crimean Tatar people," Tasheva said.

According to her, not only all men of draft age are taken away, but also men over 60 years old receive summonses, and no-one takes into account diseases.

Meanwhile, the head of the occupying authorities in Crimea, Sergey Aksyonov, said that he plans to complete the mobilisation in Crimea by tonight, 25 September.

Conscription of the occupied territories' residents into the occupying army is prohibited by Article 51 of the Geneva Convention and is a war crime. A separate war crime is forcing Ukrainian citizens to participate in hostilities against their own state.

On 21 September, Russian President Vladimir Putin announced partial mobilisation in Russia. According to Russian media, citing sources, the seventh paragraph of the presidential decree states that up to one million people may be drafted into the army.

Putin signed a law to toughen penalties during the mobilisation period, as well as to introduce punishment for surrender.