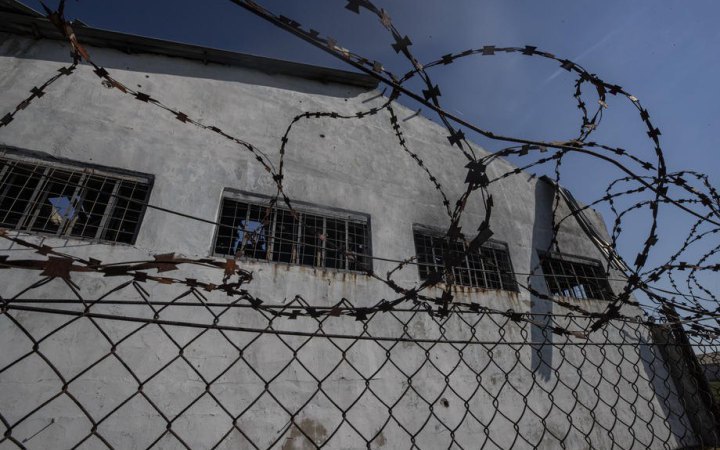 Russian occupiers are forming a so-called "Bohdan Khmelnytskyy Cossack Battalion" out of Ukrainian prisoners of war held in the Olenivka colony, the Centre for Countering Disinformation under the National Security and Defence Council of Ukraine has said.

The Russian propaganda media claim that 11 male and 23 female servicemen of the Armed Forces of Ukraine have allegedly applied for passports of the separatist Donetsk People's Republic.

"Another 57 Ukrainian prisoners of war with residence in Donetsk Region were forced to vote at a "referendum" on the region's accession to the Russian Federation. In order to give the provocation at least some plausibility, a note was made in the passports of the prisoners of war about their residence in the so-called DPR, which allegedly gave them the right to participate in the fake referendum," the Centre for Countering Disinformation said.

It pointed out that this is yet another Russian provocation aimed at promoting the idea in the temporarily occupied territories that "many of the captured Ukrainian soldiers want to join Russia".

A manipulative report is being shared in Russia, claiming that the Russian sociological company INSOMAR conducted a "telephone survey", which "showed the support of the residents of the temporarily occupied territories of Ukraine for 'referendums'".