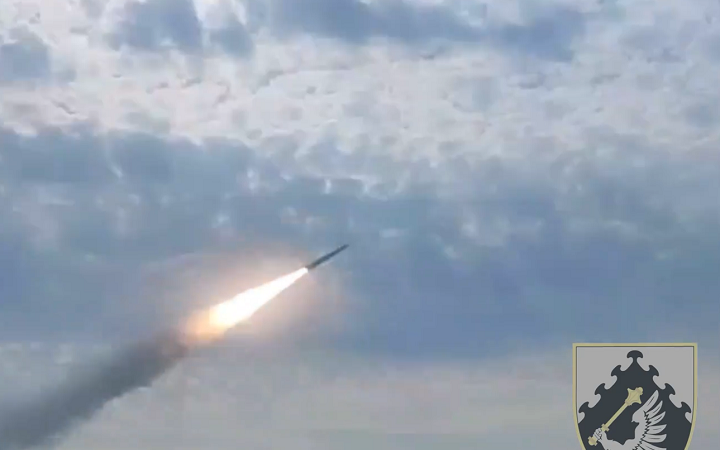 On the night of 25 September, the Russian army again attacked Odesa with kamikaze drones. A building in the city centre was hit.

One drone was shot down by air defence, the spokesman for the Odesa regional military administration, Serhiy Bratchuk, said on Telegram.

There were no casualties. Bratchuk urged Odesa residents not to publish photos and videos from the affected area.

Later, the Air Force added that the city was attacked by Iranian-made Shahed-136 drones. One of them was shot down over the sea.

On 23 September, Russia attacked Odesa twice with drones purchased from Iran. There was a hit in the port area, the rest of the Iranian UAVs were shot down by air defence. A civilian was killed as a result of the hit.

In response to the transfer of Iranian weapons to Russia, Ukraine revoked the accreditation of the Iranian ambassador.