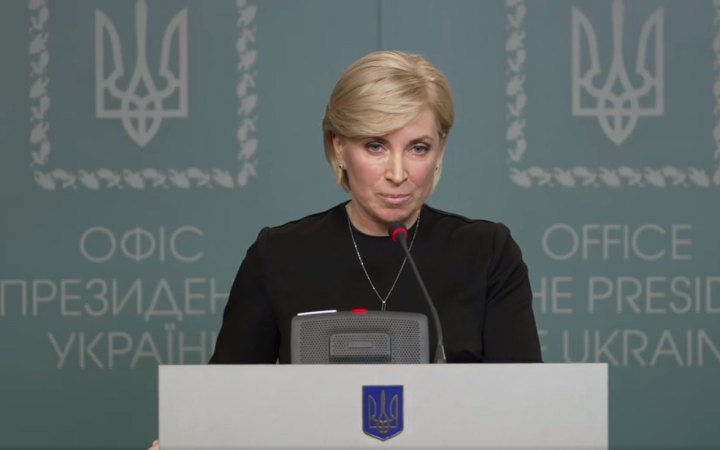 About 2,500 Ukrainians remain in Russian captivity, including civilians, the BBC has quoted Deputy Prime Minister Iryna Vereshchuk as saying.

"Several thousand. We are talking about 2,500 prisoners. People remain in captivity, and the worst thing is that civilians remain there," she said when asked about the number of captured Ukrainians.

According to her, civilians were not included in several exchanges in a row.

"We need to raise the issue head-on and demand the release of civilians. Civilians should be returned, not exchanged. And there are many women among them. If we take into account that 131 women came out of Azovstal, imagine how many women are in captivity. Only a few have been returned. Women must be freed, they are treated terribly. They abuse, beat and torture our women. The world should not stand silent and watch when our women are killed in prison," said Vereshchuk.