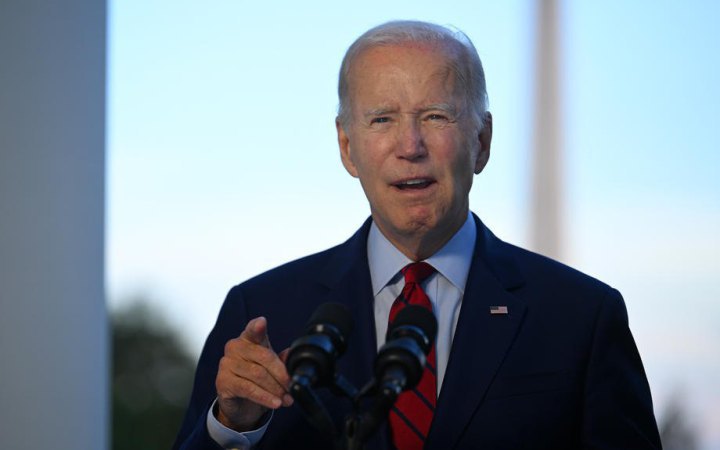 The United States will never recognize Ukrainian territory as anything other than part of Ukraine, President Joe Biden said in a statement published on the White House website on 23 September.

"Russia's referenda are a sham – a false pretext to try to annex parts of Ukraine by force in flagrant violation of international law, including the United Nations Charter," he said.

"We will work with our allies and partners to impose additional swift and severe economic costs on Russia. The United States stands with our partners around the world – and with every nation that respects the core tenets of the UN charter – in rejecting whatever fabricated outcomes Russia will announce. We will continue to support the Ukrainian people and provide them with security assistance to help them defend themselves as they courageously resist Russia’s invasion," Biden added.

On 23 September, Russia launched sham referendums in the occupied parts of Zaporizhzhya, Kherson, Luhansk and Donetsk regions to annex them.