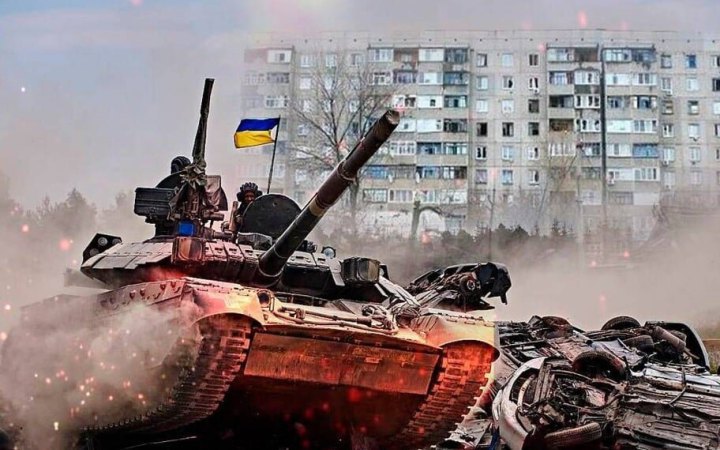 The Ukrainian Armed Forces' General Staff has confirmed reports about the destruction of the occupiers' ammunition depot in Kherson Region.

According to its spokesman Oleksandr Shtupun, the ammunition depot in question was located near the village of Borozenske.

Since the beginning of the full-scale invasion, the Russian army has lost about 56,060 servicemen in the war against Ukraine.

The day before, Ukrainian defenders struck at Russian ammunition depots in Pyatykhatky and Kherson, three areas of accumulation of weapons, equipment and manpower in Dudchany and Nova Kakhovka, as well as the radar station Zoopark in Krutyy Yar.