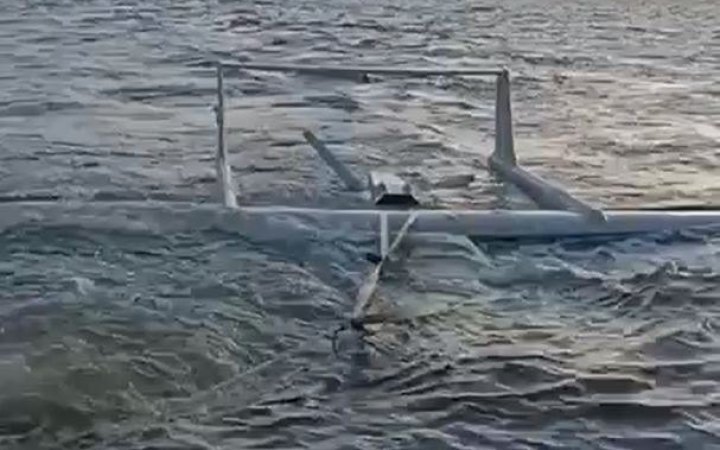 Air defence units of the Air Command South for the first time shot down an Iranian-made Mohajer-6 multi-purpose strike UAV on 23 September, the Ukrainian Air Force Command has said.

The downed UAV is designed for reconnaissance, surveillance, reconnaissance and fire. It is capable of carrying up to four high-precision projectiles.