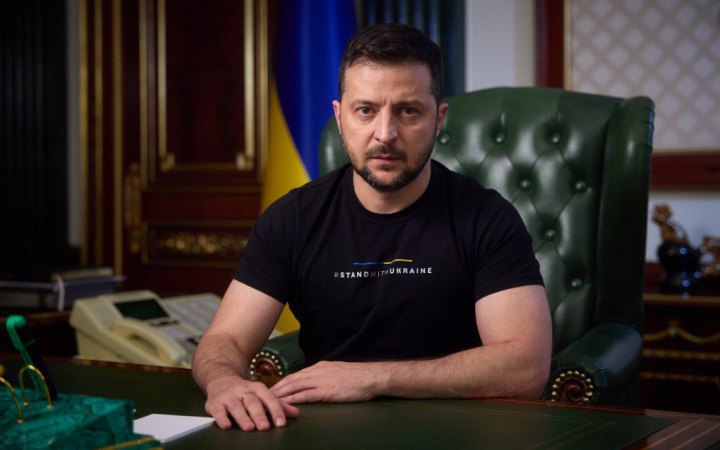 Ukrainian President Volodymyr Zelenskyy has instructed the Foreign Ministry to respond to Russia's use of Iranian-made weapons to attack Ukraine, his spokesman Serhiy Nykyforov has said.

"Unfortunately, intelligence data and media reports have finally been confirmed on the battlefield. These are Iran's steps against the sovereignty and territorial integrity of our state, as well as against the life and health of Ukrainian citizens," Nykyforov noted.

He added that Iranian authorities have repeatedly stated their neutrality and readiness to mediate in stopping Russian aggression against Ukraine.

Several explosions occurred in Odesa today between 2 and 3 p.m. Russia attacked the city with kamikaze drones from the sea. Two drones destroyed an administrative building in the port area. One person was killed. One drone was shot down over the sea. As it turned out, these were Iranian-made drones.

In the evening, the Russian army made another attempt to attack Odesa with an attack drone. It was destroyed.