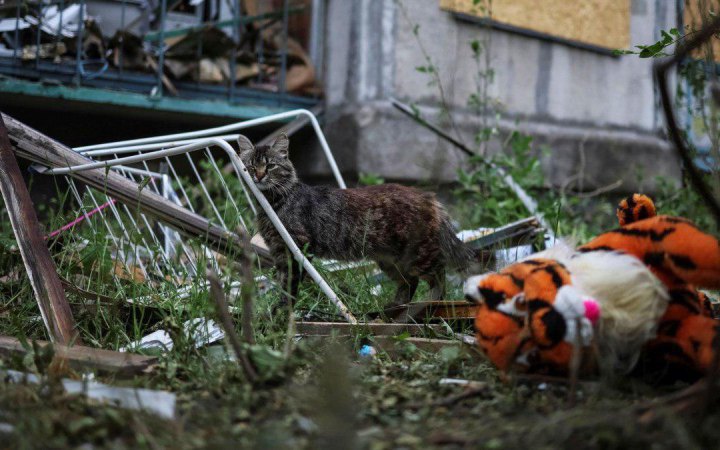 According to juvenile prosecutors, as of 23 September, officially, 391 children have died because of the russian invasion of Ukraine, the press service of the Prosecutor-General's Office has reported.

The Office stressed: the figures are not final, because the work on their establishment in the areas of active hostilities, in the temporarily occupied and liberated territories is still ongoing.

Among the latest registered cases - on 22 September, a 15-year-old girl was wounded as a result of russian shelling of the city of Тoretsk in Donetsk Region.

On 21 September, a 13-year-old boy was wounded as a result of Kupyansk shelling.

On 20 September, russians shelled the village of Hrushivka, Kupyansk District, Kharkiv Region. Two people were killed, and nine were injured. Among them were four children.

The Prosecutor-General's Office reported that they had established five cases of sexual violence against children aged 4 to 16 by the russian military.