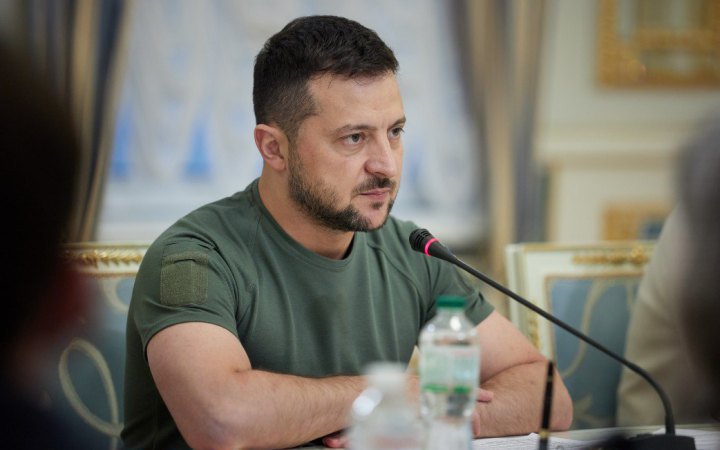 Today, President of Ukraine Volodymyr Zelenskyy held a regular meeting of the Supreme Commander-in-Chief's HQ, according to his website.

The chiefs of the defence forces and commanders of operational areas reported on the situation at the front. The meeting also considered the possible nature of the Russian occupation troops' actions in the near future.

The meeting analysed the state of supply of weapons and ammunition to the defence forces. Particular attention was paid to the steps of responding to mobilisation in the Russian Federation and the occupiers' preparations for sham referendums in the temporarily occupied territories of Ukraine.

The HQ last met on 19 September. The meeting considered the situation on the state border and its protection.