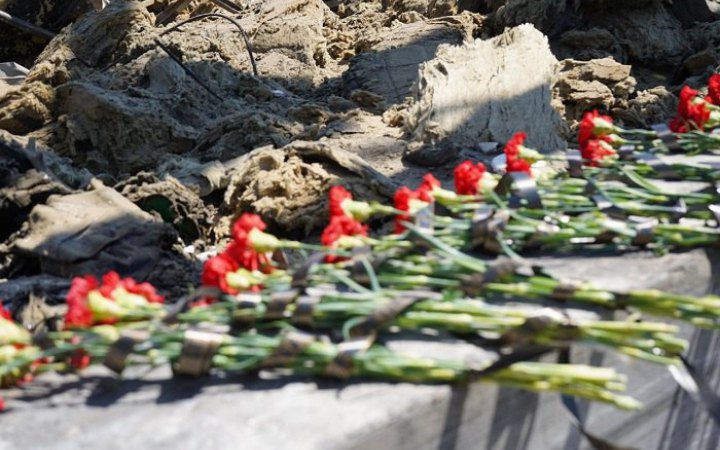 Due to the armed aggression of the russian federation, 11 people were killed and 44 others were wounded in Ukraine over the past day - the Office of the President says.