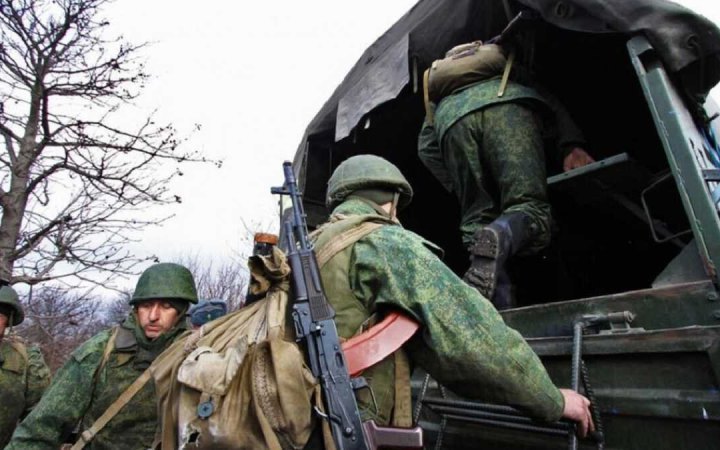 The occupying authorities are conducting a large-scale campaign to forcibly bring residents of areas densely populated by Crimean Tatars to mobilization stations. After that, they will be enlisted in the Russian armed forces, Krymska Idea NGO has said.

Human rights activists note that the number of forcibly mobilised persons from such areas may have already exceeded a thousand.

Representatives of the initiative say that the operation began at 6 a.m. mainly in the places of residence of Crimean Tatars – the 6th and 7th neighbourhoods of Bakhchysaray, Strohanivka village near Simferopol, villages of Dobrovska Dolyna, Sary-Su, Saky, Azovske, Kirovske, Zuya.

Police officers were involved in the raids, traffic police posts were set up at the entrances to the settlements with the involvement of the Russian Guard.

"Some households were entered fraudulently - they shouted that they needed help, and when people opened the door, they were handed a summons. There are also cases of mobilisation from the place of work - in Zuya several male teachers received summonses, in Bakhchysaray these were medical workers. There have also been a large number of cases when a person, who was served the summons, was forcibly put on a bus and then taken to the territory of the military commissariat," the NGO said.

It emphasizes that the involvement of residents of the occupied territories in the army of the occupying country is a war crime.

"Focus on the mobilisation of Crimean Tatars can be a form of genocide of the indigenous people," it pointed out

The Crimean Tatar Resource Centre reported that 5,000 Crimeans have already received the summonses.