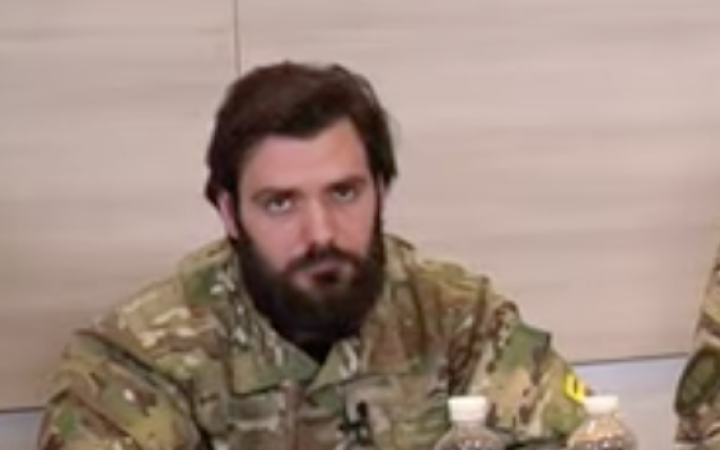 "They all collect testimonies. We are like prisoners who came out, we give testimony, and they certify it all and pass it to all the governing bodies of different states. The UN, the European Parliament, and the United States. It's just that it is not publicised so that the soldiers who are now in captivity would not be affected by it," he said.

Krotevych warned journalists against asking about russian tortures in order to protect the families of prisoners.

"There are more than 700 people from Azov only. We have 2.5 thousand of our close ones there," Krotevych said about the prisoners.

On 21 September, Ukraine conducted a large-scale exchange of prisoners, as a result of which 215 Ukrainian servicemen returned home. Of these, 188 are Azovstal defenders.

The commander of "Azov" Denys Prokopenko, deputy commander of the regiment Svyatoslav Palamar, commander of the 36th separate marine brigade of the UAF Serhiy Volynskyy, National Guardsmen Denys Shelega and Oleg Khomenko will stay in Turkey until the end of the war. Their relatives will be able to visit them.