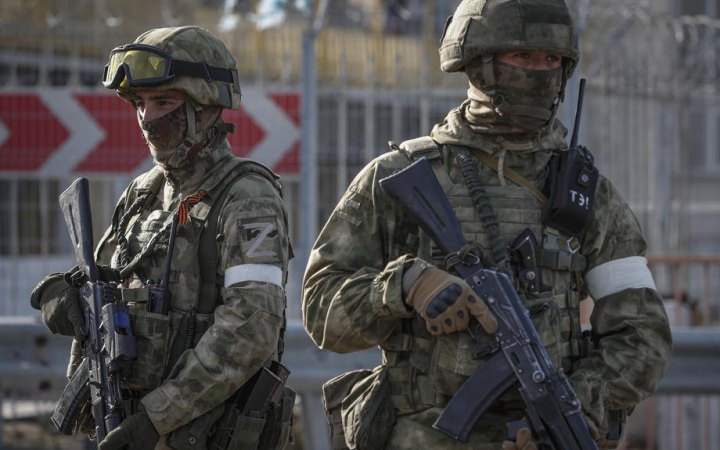 Cyber police officers have identified more than 14,500 Russian servicemen who fought on the territory of our country, the head of the cyber police department, Yuriy Vykhodets, has said.

He noted that at the beginning of the Russian full-scale invasion of Ukraine, autonomous centres were deployed to communicate with other security and defence forces.

"Our employees have reoriented their work to counter cyber-attacks on government agencies and the private sector, detect and respond to anti-Ukrainian propaganda on the Internet, identify collaborators, develop systems and tools for collecting information from open sources about Russian military personnel," he said.

According to him, the participation of 170 members of illegal armed groups in combat operations and financing of the war in Ukraine was also recorded.