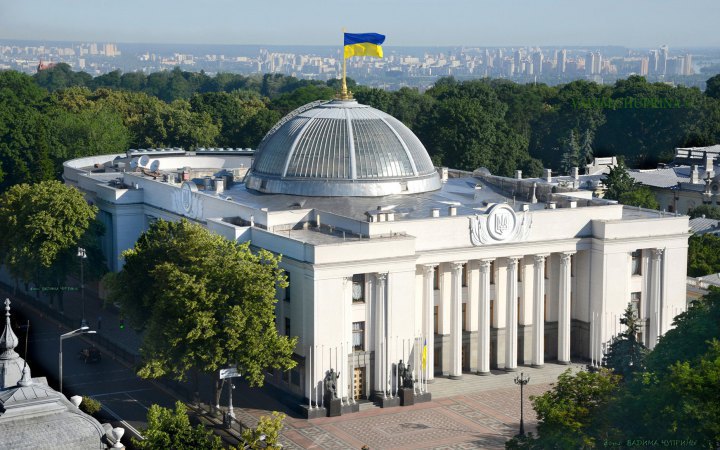 On 7 October, at the plenary session, the Parliament of Ukraine voted for the resolution on the appeal of the Verkhovna Rada of Ukraine to the United Nations, parliaments and governments of its member states, the European Union, the Council of Europe regarding the establishment of a special international tribunal on the crime of aggression against Ukraine.

The resolution was voted in favour by 283 MPs, according to the correspondent of LB.

The authors of the resolution in the explanatory note pointed out that according to the Prosecutor General's Office, Ukrainian law enforcement officers registered 37,706 crimes of aggression and war crimes of the Russian Federation and 16,779 crimes against national security.

"On the cases of Russian aggression: 626 suspects - representatives of the military-political leadership of Russia, who need international consideration and condemnation. The establishment of a special tribunal for the crime of aggression against Ukraine is the foundation for restoring justice and protecting the whole world from such aggression in the future because Putin is very likely to launch similar aggression against European countries," the MPs emphasize.

The crime of aggression is a separate international crime, which by its nature differs from war crimes, crimes against humanity, and genocide.