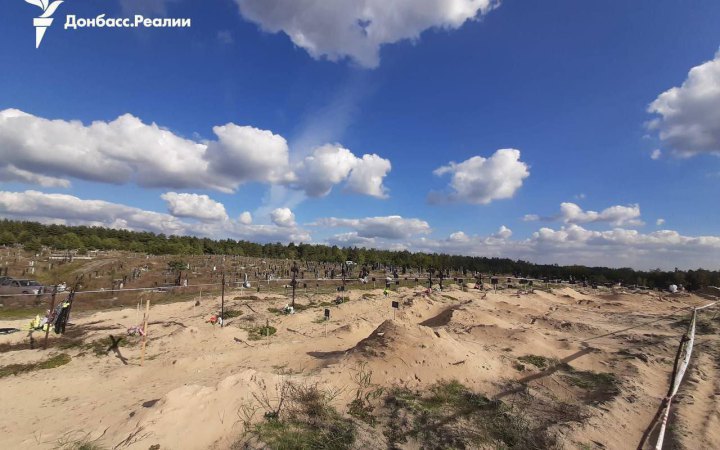 Earlier it was reported that law enforcers found 60 dead bodies in Lyman, of whom 31 were identified.