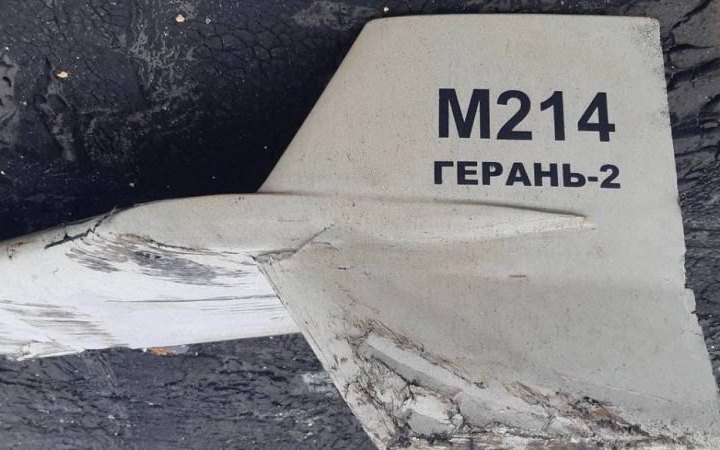 "Three Shahed-136 [drones] were downed by air defence over the sea," it added.

In the early hours of 6 October, Russia for the first time used Iranian-made kamikaze drones to target Kharkiv and a day earlier they attacked Bila Tserkva in Kyiv Region.