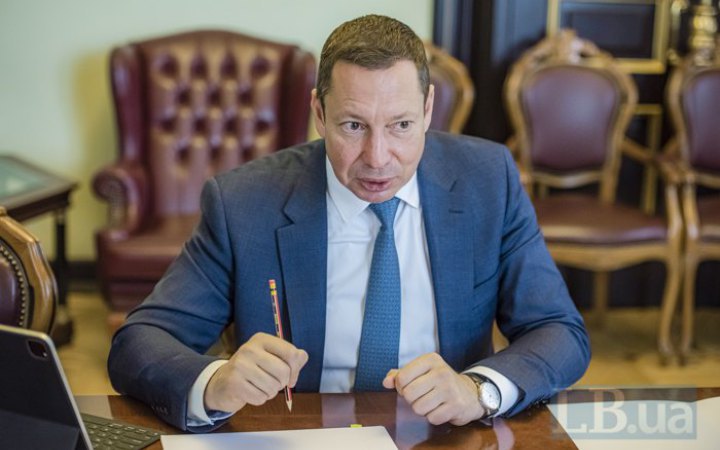 The Parliament voted to dismiss the Head of the National Bank of Ukraine Kyrylo Shevchenko.

263 deputies voted in favour of the resolution, MP of the "Holos" faction Yaroslav Zheleznyak said.

Shevchenko himself, who was notified by the Specialized Anti-Corruption Prosecutor's Office and the National Anti-Corruption Bureau of Ukraine of suspicion of committing a crime during his leadership at Ukrgasbank, was absent at the meeting. Earlier, he submitted his resignation due to health problems.

According to him, the following MPs spoke: Fedir Venislavskyy ("Servant of the People"), Danylo Hetmantsev (Chairman of the relevant Finance Committee), Nina Yuzhanina ("European Solidarity") and Mykola Skoryk ("Opposition Platform for Life and Peace").

"In general, they thanked me for my work and for the fact that I was able to keep the banking system during the war... I also spoke and stressed that every time the dismissal of the NBU Head was accompanied by drama. This time the drama on this issue is taking place outside the parliament," said the MP.

The interlocutor from the Servant of the People faction added that "there is a suspicion, and there is a real case, so it was impossible to keep him in the post".

MPs also predict that at the next meeting the Parliament will appoint Andriy Pyshnyy as the new head of the NBU.